Infection Rates And Hospital Admissions In Spain Continue To Decline 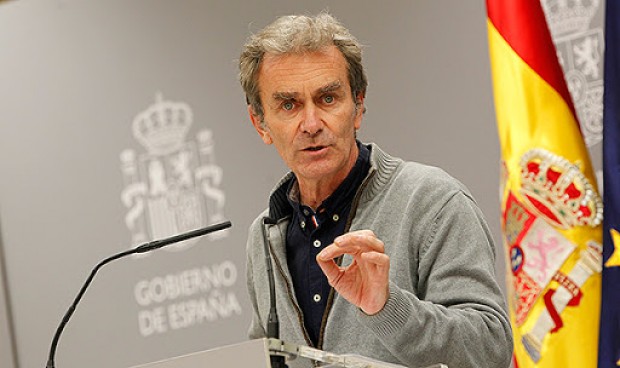 Infection Rates And Hospital Admissions In Spain Continue To Decline After Lifting Of The State Of Alarm.

IT was just two weeks ago that Spain’s State of Alarm was lifted, a move which made political leaders and health professionals hold their breath due to the effects that the end of movement restrictions, the night curfew and social gatherings, might have on the evolution of the pandemic – they were worried it might come back with a vengeance.

More than 15 days later though and the data received on infections and hospital admissions to the ICUs show that the trend has actually continued to decline, although the Ministry of Health has warned on Monday, May 24, of a certain “stabilisation” in the decline, which [they] say probably corresponds to the days when people “broke down” after the end of the State of Alarm – it looks now that this has been brought back under control.

The director of the CCAES, Fernando Simón, spoke on Monday, May 25, of a “slowdown” in the decline in recent days. He said there had been a “slower pace” of decline or “stabilisation” in the trend in some places and added that in light of the data that, for example, the accumulated incidence over the last 14 days in Andalucia is at the same value as on Friday (180), and that the incidence over seven days has risen just one point (from 58 to 59) in the Valencian Community between Friday and Monday.

Simón ended with: “Right now I don’t know, neither I nor anyone knows what is going to happen in the next few days, how many people are going to re-enter the ICUs or the hospitals.”