Macabre Discovery leads to Seprona investigation at a Nijar Farm 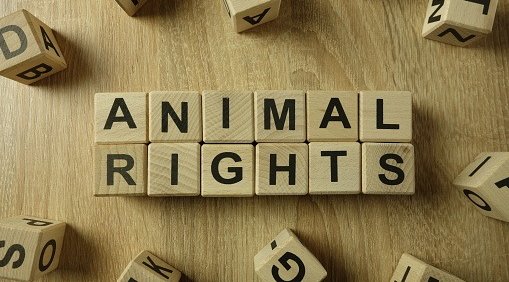 Macabre Discovery leads to Seprona investigation at a Nijar Farm.

Macabre Discovery leads to Seprona investigating greyhounds being kept at a farm in Nijar in Almeria.

Seprona, the nature protection service part of the Guardia Civil was called in to investigate complaints which were made regarding greyhounds alleged to be in a poor condition, at a farm in Nijar.

The association Galgos del Sur had made a complaint regarding animals being kept in poor condition and the remains of dogs also being kept nearby. At the end of investigation though the officers were only able to draw up administration infractions due to “some documentary deficiencies” that they discovered.

According to Europa press, Guardia Civil sources explained that the complaint came through last Thursday and investigation began the very next day. Officers attended the farm and began their investigation of the dogs on the farm and the deceased dogs.

Initially it was difficult to determine the relationship between the live dogs and the deceased dogs as they were not kept on the same property. Also a vet certified that the dogs were in a “good condition”.

The Association though considered that the “hunting dogs” state of health was “deplorable” and that they showed “obvious signs of abuse and neglect”.  The matter was notified to the Nijar City Council.

The organisation also noted the existence of a “nearby pit” where carcasses of greyhounds were discovered “with dozens of shotgun cartridges on the ground around them”. It is alleged that the animal remains “show different states of decomposition and in some of them you can even see around their necks the necklace they were wearing at the time of their death”.

The organisation also highlighted that: “The macabre discovery in this water intake facility did not come alone, as a few metres away a sack with dead puppies was also found inside. The dogs were bloodied, with signs of having been beaten and suffered a violent death”.

The Guardia Civil investigation was not able to prove that the dogs that were still alive were in a bad condition but the Galgos del Sur organisation included a veterinary report with their complaint which “leaves no room for doubt and concludes that the animals present a state of acute neglect that would justify a seizure by the competent authorities”.

Seizure of the animals though was initially rejected. Galgos del Sur have now filed a further complaint this time to the town council’s Department for the environment. The complaint highlights “multiple administrative infractions in the area of animal protection, requesting the temporary retention of the animals as a precautionary measure”.