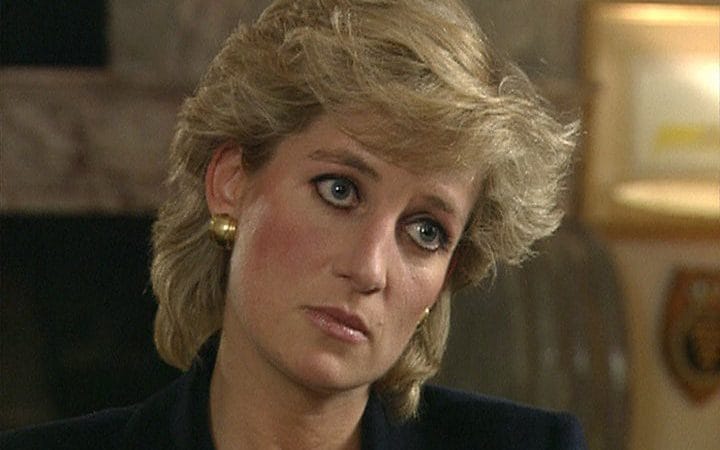 Three new inquiries have been launched amid the fallout over the BBC’s Princess Diana scandal. The Duke of Cambridge said the deception fuelled his mother’s paranoia and worsened his parents’ relationship.

Richard Sharp, the corporation’s chairman, announced a review of governance, saying problems of accountability, transparency and integrity ‘clearly existed’ even last year. A separate review was launched into why Martin Bashir was re-hired in 2016, with one senior MP questioning if it was ‘in essence so he would keep his mouth shut’.

Tory MP Lee Anderson declared the ‘once-great BBC is rotten’ as angry exchanges took place in Parliament yesterday. Speaking in the first debate into the Dyson report, he argued that the best way to make the broadcaster behave was to get rid of the license fee altogether and turn it into it a subscription service. The BBC said it had made fundamental changes in governance since the 1990s.

Prime Minister Boris Johnson has said that the BBC should take “every possible step” to ensure that nothing like its deceit of the Princess of Wales to secure an interview ever happens again,

The PM said he was “very concerned” after an inquiry found Martin Bashir faked documents for his 1995 interview. Mr. Johnson said he was very grateful to retired judge Lord Dyson for carrying out the inquiry, which found the BBC covered up “deceitful behaviour” by Bashir to secure the headline-making interview.

“I can only imagine the feelings of the Royal Family and I hope very much that the BBC will be taking every possible step to make sure nothing like this ever happens again,” he said.

The Met Police said it will assess the new report “to ensure there is no significant new evidence”, after previously deciding against a criminal investigation.