Prime Minister Denounces Murder of Five Women in Past Week 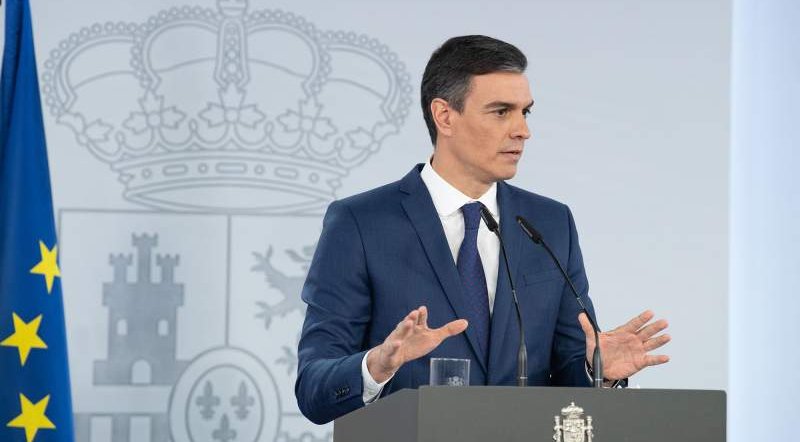 Prime Minister Pedro Sanchez said the murder of five women in the past week by their partners or ex-partners is “unacceptable”.

“It is a hard reality, an unacceptable reality. Spain unfortunately suffers a misogynist scourge, which means there are men who kill women for being women. We can’t look the other way while day after day these murders happen, we must not feel oblivious to the pain and fear felt by thousands of women in our country,” he said on May 24.

Among the victims are a 48-year-old woman allegedly murdered by her spouse on May 20. They had no young children in common and there were no previous complaints of gender-based violence.

In Barcelona, a 42-year-old woman was allegedly murdered by her spouse on May 18. They had two minor children in common, and again there were no previous complaints.

The grim tally brings the number of women killed by their partners or ex-partners in Spain to 14 in 2021 and 1,092 since 2003. The number of children left without their mothers because of gender-based violence has risen to 309 since 2013, five so far this year.

The Ministry of Equality said women should quickly access services if they fear for their safety. These include the telephone number 016, online consultations through the email [email protected] and a WhatsApp channel at number 600 000 016. They function 24 hours a day, every day of the week. At 016 you can ask for advice on available resources and the rights of victims of gender violence, as well as legal advice from 8 am to 10 pm every day of the week. This service is available in 52 languages ​​and is also adapted to serve people with disabilities.