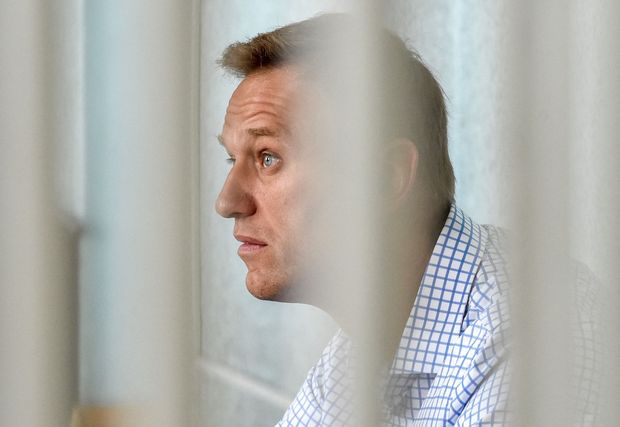 Russia has launched three new criminal investigations against Alexey Navalny, the jailed Kremlin critic claims, a move his allies fear could keep him behind bars for many more years.

In an Instagram post on Tuesday, Navalny said he had learned about the cases from an investigator who visited him in custody a day earlier.

The 44-year-old is currently imprisoned in a penal colony east of Moscow, serving a two-and-a-half-year jail sentence for alleged parole violations relating to a 2014 embezzlement conviction he dismisses as fabricated.

He was arrested in January upon his return to Russia from Germany, where he spent five months recovering from a nerve agent poisoning that he blames on the Kremlin.

“I’m becoming a more hardened criminal every day,” Navalny joked in the Instagram post. “So don’t think I’m only sitting in a cell, drinking tea and doing nothing.”

He said investigators were looking into his alleged mishandling of nearly $5m of donations given to his Anti-Corruption Foundation (FBK), and had accused him of insulting judge Vera Akimova.

Akimova presided over a defamation case in February against Navalny that saw him convicted of insulting a World War II veteran. He has also rejected that case as baseless.

Alexei Navalny lost his appeal in February this year against his jailing for violating the terms of a suspended sentence. Navalny was detained last month after returning to Russia from Germany, where he was being treated for a near-fatal nerve agent attack that he blamed on the KGB.

Navalny insists the charges against him are fabricated- the Kremlin strongly denies any involvement in his poisoning.