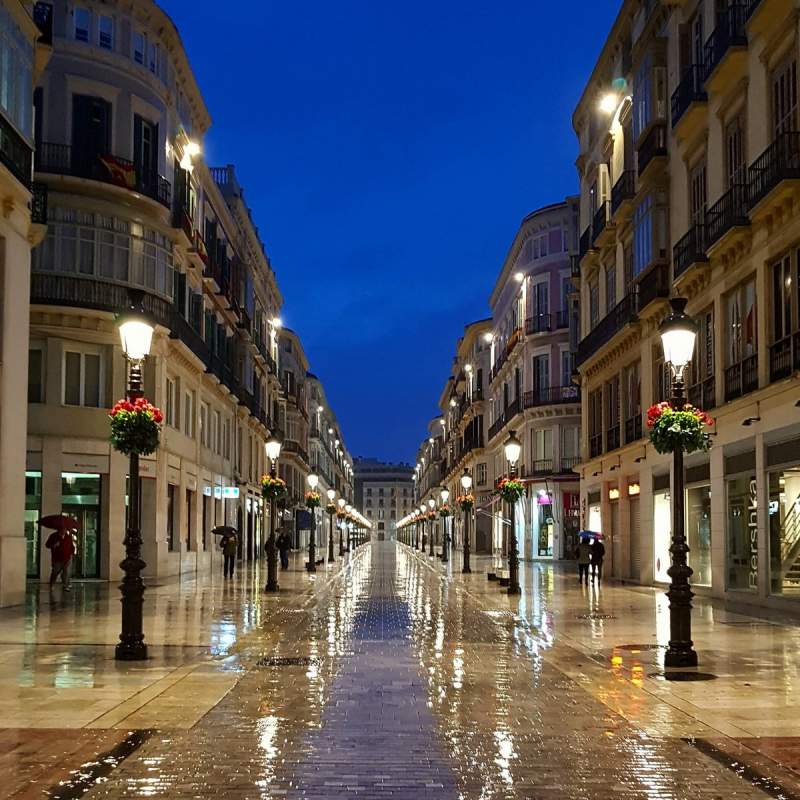 The pandemic has been ongoing for 14 months, and about 100,000 people in the Malaga province have been infected with Covid. More than 8,000 of these people have ended up in hospitals as a result of their seriousness. So far, this is the picture of the health crisis. This Wednesday, no deaths were reported, and those cured outnumber new positives by a degree or two, although the rate is marginally climbing again.
The coronavirus infected 98,796 individuals over this time period, according to data from the Consejera de Salud y Familias. Given that the figures only contain cases diagnosed by PCR or antigen test, there are likely to be more. Infections have increased in recent hours. On Wednesday, there are 211 more positive cases. The number is greater than the previous day’s total of 147.
Of those infected, 8,022 have ended up in the hospital because their clinical state has worsened. As a result, those hospitalised account for 8% of those infected.   However, the demand for care has decreased slightly, since there were 106 hospitalised patients in the province’s health centers on Tuesday, and there are now 104. 18 in critical condition. The amount of care pressure is at its lowest in nine months. Since the pandemic’s debut in March of last year, 763 people with the virus have been brought to the ICU due to their acute seriousness.
Another encouraging factor is that there have been no fatalities. As a result, the overall number of Covid-related deaths in the province since the start of this health catastrophe stands at 1,644.
The rate of new infections is under control, though there is a slight increase. On Tuesday, the provincial rate was 125.5 cases per 100,000 people, but it is currently 125.9. This suggests that Malaga is at a medium degree of risk of Covid spread, with an incidence of 50 to 150 positives per 100,000 people.
Another encouraging sign is that the number of patients reported cured on the last day – 463 – has surpassed the number of cases infected – 211.  The total number of patients cured of the disease since it arrived in Malaga is 95,091.
Vaccination is progressing at a nice pace. As of Wednesday, 810,770 doses had been provided in the province, and 266,524 persons had received the two needed jabs in most pharmacy brands.
As reported by Malaga Hoy