Andalucia To Start Vaccinating Under 50-Year-Olds Within Two Weeks 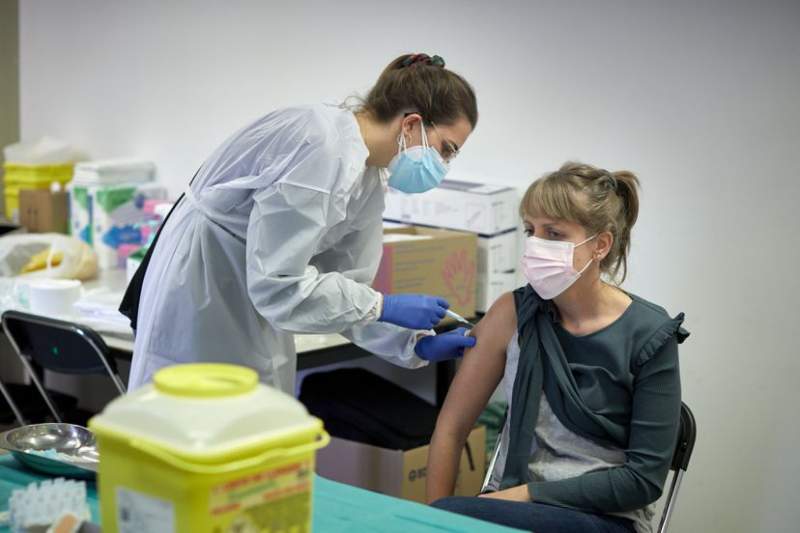 Andalucia To Start Vaccinating Under 50-Year-Olds Within Two Weeks.

Spain’s Andalucia will begin to vaccinate the group of under 50-year-olds starting the second week of June. One week before this happens, the health service will call for people over 50, with those born in 1971 and 1970 (50 and 51 years old) being able to request an appointment.

This has been announced by the president of the Andalucian Community, Juanma Moreno, who also added that the vaccine is working in a very effective way and is being a great shield against the virus.

During the last week of May, people between 52 and 53 years of age are beginning to be vaccinated, while the forecast is to start vaccinating citizens with 50 and 51 years of age next week and the following week, the second of June, below 50 years.

With almost 100% of those over 70 years of age already vaccinated in the community, the next group to be concluded are those over 60 years of age, whose percentage of people reached with at least the first dose exceeds 87.3%.

For the remaining percentage of people over 60 years of age who have not yet had the first dose of the vaccine, they can make an appointment through different telephone numbers in each province, as provided by diariosevilla.

Care home workers, health and social health professionals, and essential personnel can also receive the first dose of the vaccine but must wait for a call from their reference vaccination center.

The president stated that more than four and a half million vaccines have already been administered in Andalucia and that above 40 percent of the target population have been vaccinated with at least one dose.

Moreno has expressed that he is reasonably optimistic about reaching the Eurocup, with a high enough vaccination level to protect match goers from any risk of contagion.