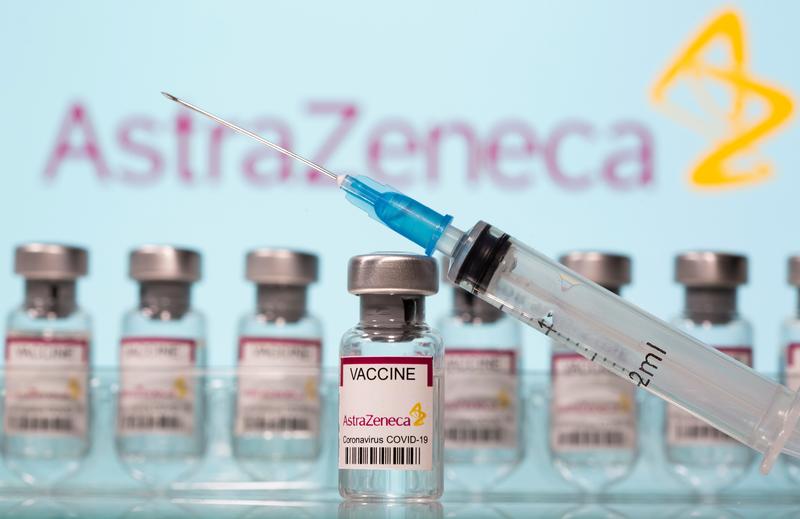 Health officials at Cyprus’s main state hospital in the capital, Nicosia, said that she had no underlying health conditions.

The possible link between the jab and Ms Dubois’ death is yet to be confirmed and her death be investigated by the European Medicines Agency (EMA), Charalambos Charilaou, a Cypriot health service spokesman, said.

Ms Dubois received the first dose of the vaccine on May 6 and shared the news on Facebook.

She wrote: “So I had the vaccination today! I hate needles, today was no exception . . . And now I feel horrendous . . . pizza and bed for me.”

On May 14 she was taken to hospital after she experienced “full body shakes” and was “struggling to breathe”.

She wrote: “Woke up feeling fine and then within an hour I had full body shakes, all my joints seized and I was struggling to breathe and was cold to the bone with a persistent headache and dizziness.

“Mum and dad came to look after me and took me for a Covid test, which thankfully was negative . . . but it still doesn’t explain what the problem is. Maybe I’m having a prolonged reaction to my Covid jab last week.”

By May 19 she had slipped into a coma and “was not expected to come out of it”, according to Andrew Powers, a friend.

According to local media, she died on Saturday afternoon as a result of a brain hemorrhage.

It comes after Cyprus temporarily banned use of the AstraZeneca vaccine in March pending an EMA review.

Germany, France, and other EU member nations followed suit, but the jab was reintroduced on March 18.

Only two other patients in Cyprus have been reported to have experienced blood clots as a result of the AstraZeneca vaccine.

Both had underlying medical problems, but neither died.

The EMA safety committee ruled in April that “unusual blood clots with low blood platelets should be included as highly rare side effects” of the Oxford vaccine.

The EMA’s executive director, Emer Cooke, stated that the evaluation “confirmed that the benefits of the AstraZeneca vaccine in avoiding Covid-19 outweighed the risk of adverse effects overall,” adding that “vaccination is highly crucial in helping us in our fight against Covid-19.”

The European Medicines Agency and AstraZeneca have been contacted for comment.

As reported by Evening Standard