Duchess of Cambridge Holds Royal Family Together Just Like Philip Did 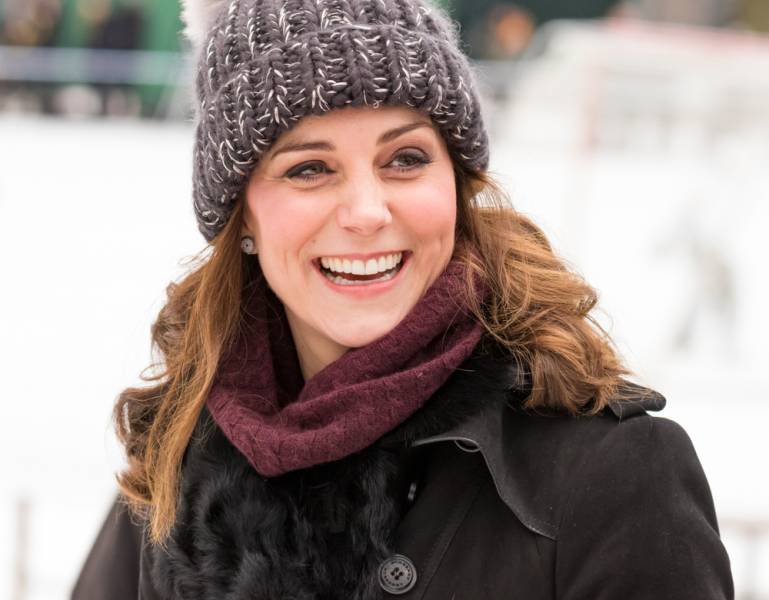 Kate Middleton is an asset to the royal family, says expert. Credit: Shutterstock

The Duchess of Cambridge, Kate Middleton, is the glue holding the royal family together since the death of Prince Philip, a royal expert has said.

Speaking on Australian television, Katie Nichols, the royal editor of Vanity Fair said Kate was a huge asset to the family as it faces negative PR generated by Prince Harry’s tell-all media appearances.

“The royal family realise they have a really important key player here and they’re bringing her centre stage, I think Kate is the glue. In the same way that the Duke of Edinburgh was always the one who would help resolve family issues. He was the patriarch of the family. I see Kate stepping into that role. Trying to keep things together,” she said.

However, the royal expert dismissed the idea that the crown could Charles and Camilla and go directly to William and Kate.

“A lot of people think it would make more sense to skip a generation and let the crown move straight to William and Kate. Possibly they might prove a more popular King and Queen than Charles and Camilla.  But the idea of breaking constitution and that is essentially everything the Royal Family is built upon is really something that’s not going to happen,” she said.

“William and Kate are perfect vehicle for good PR. We’ve seen a different side to the royals and we’ve seen that with William and Kate, they’ve been more real and reliable. For someone that wasn’t born royal she does royal incredibly well, she can’t put a foot wrong,” she added.

Nichols’ comments come after Prince Harry is facing increased criticism for his series of revelations about his life as a member of the royal family, with one royal commentator labelling him a “lecturing woke celebrity”.