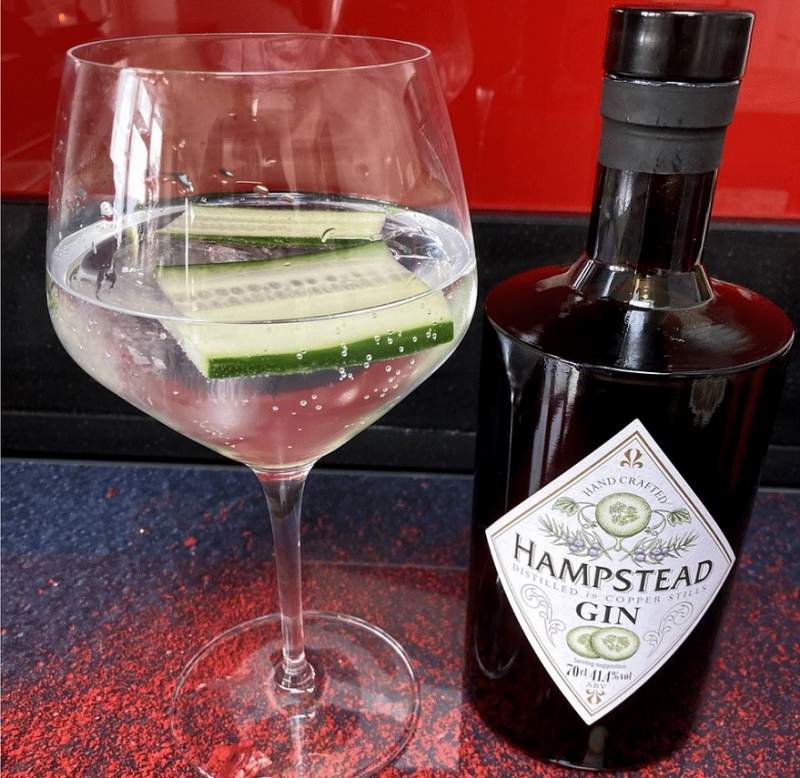 Supermarket giant Lidl has been forced to remove one of its own-brand gins from its Scottish stores after a leading rival sued the company for alleged copyright infringement.

The German-owned supermarket was challenged over its “Hampstead” gin, which it has been selling in it’s stores for over 10 years. After Lidl changed the bottle shape and label of this product late last year, the company which makes the upmarket Hendrick’s gin, brought a copyright complaint against it.

William Grant and Sons Irish Brands Ltd instructed lawyers to to take legal steps, believing the retail giant’s Hampstead gin brand resembled their own product, which is distilled in the Ayrshire town of Girvan.

The company claimed the supermarket redesigned the Hampstead gin bottle to resemble the “apothecary-style bottle” used by Hendrick’s.

Lord Clark made an interim ruling in favour of Hendrick’s manufacturer at the Court of Session in Edinburgh. Writing in a statement, he noted that there was a “sufficient basis” to suggest a “visual and conceptual similarity” between the products.

In his judgement, the senior judge said that “an association with Hendrick’s” could be inferred from the re-design of the Hampstead product.

Lord Clark added that William Grants and Sons had a “reasonable prospect of success…in showing a change in economic behaviour or a real likelihood of such a change by customers who buy from Lidl, and hence that it has created an unfair advantage”.

His words followed an earlier hearing in which Hendrick’s lawyers presented evidence from social media posts to back up their claim of deliberate imitation. Source: Newschant