Quarantine To Be Lifted, Ireland To Welcome British Holidaymakers 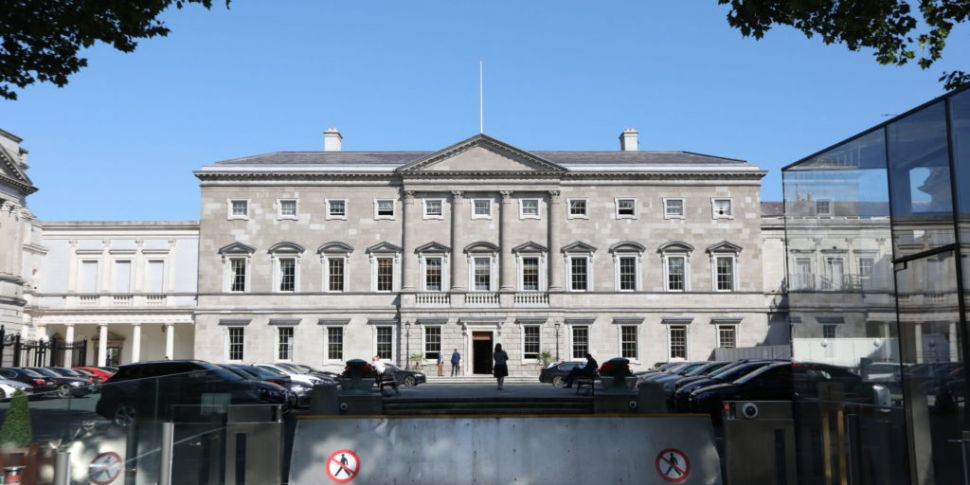 Ireland could open to British tourists in July. Image: Twitter

Ireland is poised to become the 20th European country to scrap quarantine for UK holidaymakers with the Irish government expected to lift 14-day quarantine for British arrivals before July.

Britons arriving in Ireland are currently required to self-isolate for 14 days despite it being part of the Common Travel Area, which also includes the Channel Islands and the Isle of Man.

The Irish government has launched a multi-million-euro campaign to attract visitors.

“We know there is significant demand from British and other overseas visitors to return to Ireland as soon as possible,” said Niall Gibbons, the chief executive of Tourism Ireland.

“We are excited about the news that the Government will make an announcement this week regarding summer travel, a move which would not only rekindle the close relations between our countries but also protect thousands of jobs and livelihoods across the travel sector,” he added.

Spain has already lifted its restrictions on travellers from the UK. “Spain will be delighted, very delighted to welcome all British tourists,” said Spanish Prime Minister Pedro Sanchez.

Hundreds of flights between the UK and Spain have been laid on by airline operators but would-be holidaymakers appear put off by Spain’s amber list status.

Under current guidelines from the Foreign Office, travellers to Spain are required to self-isolate for 10 days upon their return and have two Covid-19 tests.

The Spanish hospitality sector is eagerly waiting for the rules to change. British tourists represented a fifth of all visitors to Spain in 2019 numbering at 18 million.

Speaking to Sky News this week, Spain’s Minister for Tourism said he believed the country would be moved to the green list when the British government makes its next review.

“What I can say is that right now Spain is doing a great effort not only in terms of vaccination, we have at least one third of our whole population with at least one dose,” Fernando Valdes said.

“We do have some holiday destinations which are very loved by British tourists such as the Balearic Islands, Costa Blanca or Malaga, with our notification rates which are pretty low and by the same notification range of the UK, so I have to suspect that on the next review that the UK Government can provide, Spain is going to change on its notification,” he added.