Spain Has Opened It’s Borders To 10 Countries WITHOUT A PCR Test But Can You Travel To Them? 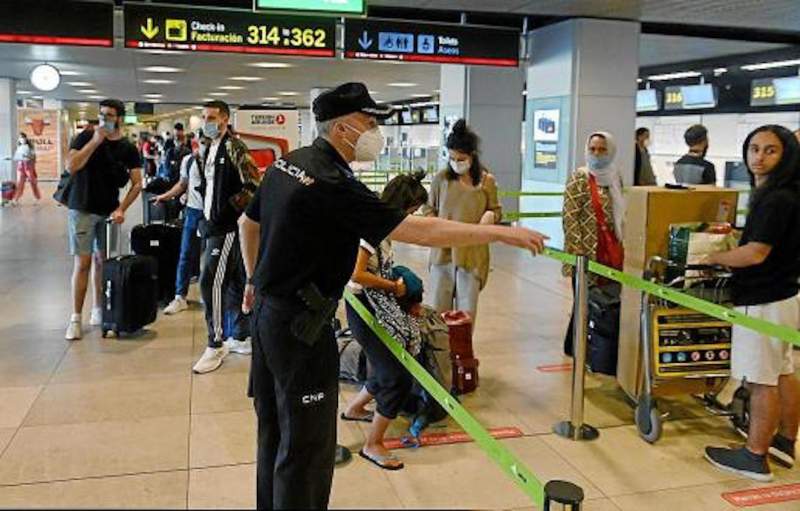 Spain Has Opened It's Borders To 10 Countries WITHOUT A PCR Test But Can You Travel To Them? image: Pixabay

Spain Has Opened It’s Borders To 10 Countries WITHOUT A PCR Test But Can You Travel To Them?

As of Monday, May 24, Spain allowed residents of the United Kingdom and Japan to come without the need for a PCR test, as long as they could show proof they had been vaccinated. This move increased the list of countries outside the Schengen area that can enter Spanish territory to ten.

Along with the United Kingdom and Japan, Australia, New Zealand, Singapore, Rwanda, South Korea, Thailand, China, and Israel are now included in the list. The countries of the European Union or the Schengen area will be able to access Spain without restrictions as long as they are on the green list or, have a negative PCR result (as is the case of Germany and France).

However, as of June 7, you will be able to enter Spain without the need for restrictions as long as you are vaccinated. The Spanish Government’s forecast is that by this year 50% of the total visitors received before the arrival of the pandemic will be reached, thus gradually recovering one of the most important sectors in this country.

Although Spain has opened the doors to these countries based on health and safety criteria, Spaniards will still have to wait to be able to travel to some of these areas. This is the case in New Zealand, Australia, China, or Japan, which for the moment have banned the entry of Spaniards due to the high accumulated incidence- even though the figure is steadily declining.

Added to the restrictions imposed by these States are countries such as  Canada, Russia, Hungary, Morocco, Argentina, India, or Indonesia, which are at present prohibiting tourists from Spain entering.

Spaniards have to arrive with a negative PCR test in about 70 states that require this test before entering their territory. This is the case of European countries such as  France, Portugal, or Italy; or from other parts of the world such as Kenya, Egypt, Peru, Colombia, or Bolivia.

On the other hand, places like Iceland, the United Kingdom, Ireland, Thailand, Bangladesh, Chile, Cuba or Tunisia require Spaniards to enter into quarantine. In some European countries such as Austria, Slovakia, Belgium or Poland the quarantine can be shortened by undergoing a second test once in the country.

We recommend that readers always check the government website of any country (and your airline) you intend to visit from Spain before making any serious travel plans as things change very quickly.