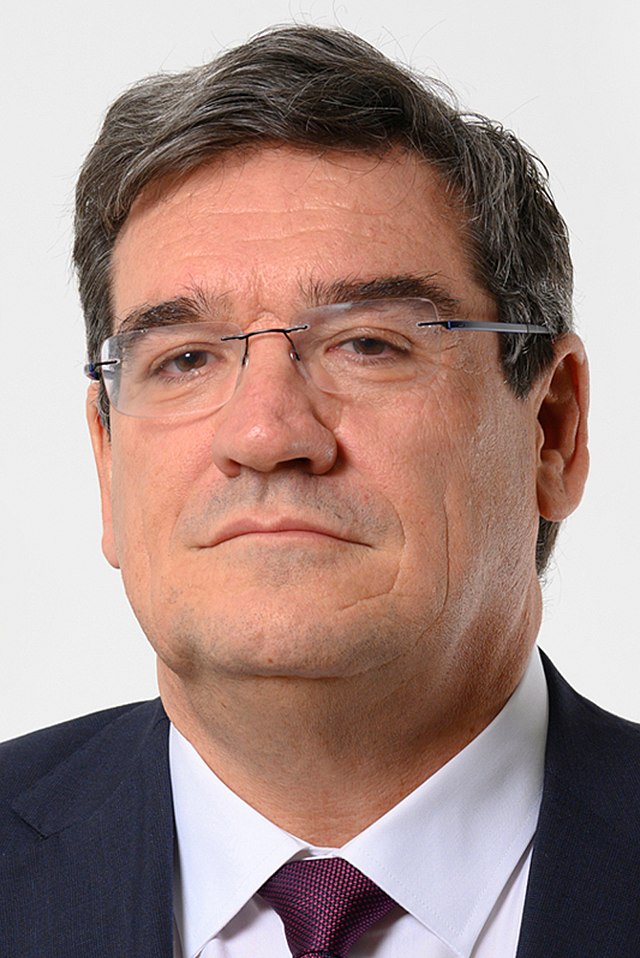 THE SPANISH Government and social officers will meet this Wednesday, May 26, to continue negotiating the reform of the labour market while they continue to maintain communication to try to close a new extension of the temporary employment regulation files (ERTE) until September 30.

As reported by Onda Cero, The Minister of Social Security, José Luis Escrivá, has commented on the negotiation of ERTE that “we are in a negotiation process where we have made an effort to approach the employer” and that the objective is to “alleviate the labour cost of companies and maintaining them “despite the fact that” conditions are very different now than in winter.

Escrivá stated that the Executive defends the general interest at a time when “it is becoming clear that we are in a recovery environment” and has assured that taking a look at the May data there are companies that are slowing down the departure of their workers from the ERTE at a time of clear job creation, although it has been specified that it would be necessary to look at the figures in more detail. Escrivá claims, “That this model of subsidies is not embedded to us”.

As it stands, there are less than 600,000 workers on ERTE. The Minister commented on the hospitality industry situation specifically, “There are sectors in which employment is being created, such as the hospitality industry, where they are leaving the ERTE very late. They are leaving the ERTE much more slowly than employment is being created,” who insisted in which “it is necessary to maintain a level of protection for sectors that cannot open” and “help a little more to the one that follows and a little less to the one that leaves”. However, Escrivá has made it clear that “the end is not the agreement with the social officers but to design policies for the general interest”.