Does anyone know the formula to Spain’s many mysteries? 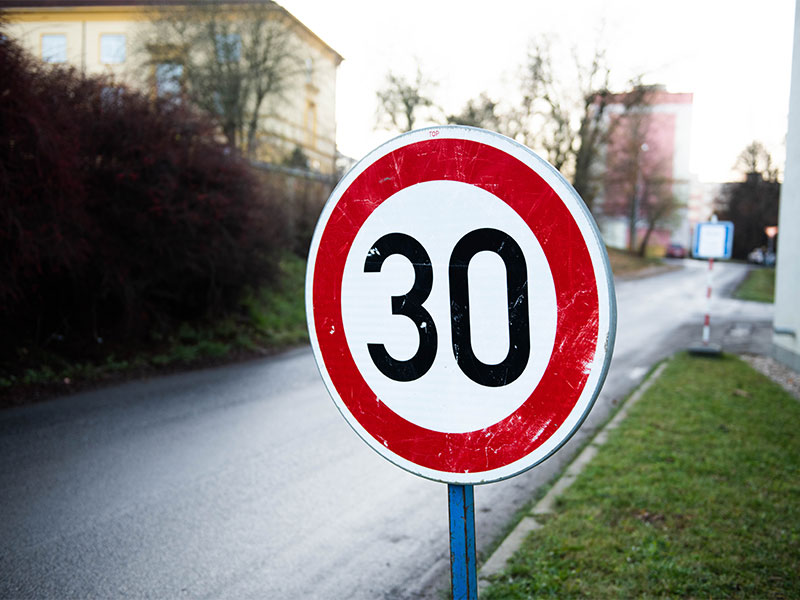 So many things to wonder about...

Is anybody going to tell the scooter drivers that there are new speed restrictions here in Spain? I have to admit it’s very tough trying to keep to the new lower limits, and I seem to be spending more time looking at my speedo than the road, but I’m trying my best.

It doesn’t help having scooters and motorbikes coming past me on both sides, travelling at least double the speed, and lorries sitting on my back bumper forcing me to break the speed limit.

Apparently, the reason for the new limits is that if you hit someone with your car at 30kph they have more chance of survival. I think if you drive carefully enough and manage not to hit anyone at all, the speed limits could have stayed the same.

Last year, for a laugh, I filled in the UK Government re-training form and it came up with some ridiculous job suggestions for me. So move on a year and all of a sudden my in-box is full of job offers from stacking shelves in Tesco’s to being a dog walker or a night watchman. This is not spam as such, this is from a legitimate UK company.

I googled them and their Trust Pilot reviews are appalling! What I want to know is have they either nicked or been sold, the UK Government’s email list of people that filled in the form last year? I don’t believe in these types of coincidences, it happens too often.

I went out for lunch the other day with the ever suffering Mrs S and decided to go to a beach bar as it was a nice sunny day. We ordered a nice salad and a half ration of different sea food which was very tasty and the service was very good.

When I asked for the bill I was surprised to see the price for the half ration was €12 when a full portion was €16.  When we queried it the waiter just said, yes it’s a half portion but it’s not half price, that’s just the way it is. I’m sure there is a very scientific reason, such as it costs the same to do this, that and the other and the amount of food is actually academic. Does anyone know the formula?