Belarus Threatens “Migrants And Drugs” In Revenge For EU Sanctions 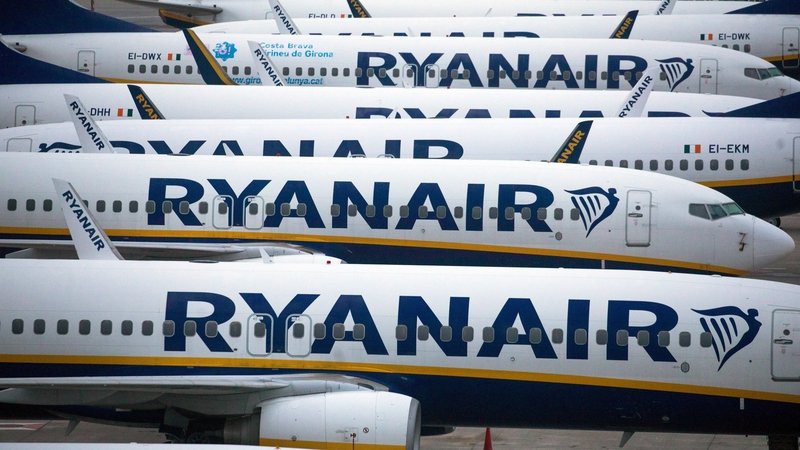 The President of Belarus, Alexander Lukashenko, is threatening to flood Europe with “migrants and drugs” after the European Union imposed sanctions for the hijacking of a Ryanair jet.

Lukashenko, Europe’s last dictator, said the EU and others have launched a “hybrid war” and want to “suffocate” Belarus before starting a war against Russia.

“I acted lawfully and was protecting the people according to all international rules,” he said in his first public appearance since the incident.

“As we predicted, ill-wishers from outside and inside the country have changed their ways of attacking our country. They crossed many red lines, crossed the boundaries of common sense and human morality,” he added.

The EU called the forced grounding of the Ryanair flight on Sunday a “hijacking” and demanded the immediate release of the journalist, Roman Protasevich, a key critic of authoritarian Belarusian President Alexander Lukashenko who was pulled from the plane along with his girlfriend.

The bloc agreed on May 25 to impose sanctions against Belarus, including banning its airlines from using EU air space and airports. Several European national airlines including Air France have also said they will now avoid flying over Belarus.

Belarus said the plane landed because of a bomb threat.

Lithuanian officials said the pilot diverted to Minsk because the control tower told him a bomb would go off if he landed in Vilnius. Upon landing, no bomb was found.

Lukashenko plans to meet Russian President Vladimir Putin on Friday in Sochi, a Russian resort town on the Black Sea, the Kremlin said.

Moscow said on May 26 it has “no reason” to doubt Minsk’s claims of a bomb threat.

“We have not seen any denials. So far, we have not even heard any statements from European countries to somehow work this situation out. They are just shooting from the hip,” Putin spokesman Dmitry Peskov said.