England and Spain have the wealthiest football clubs in Europe 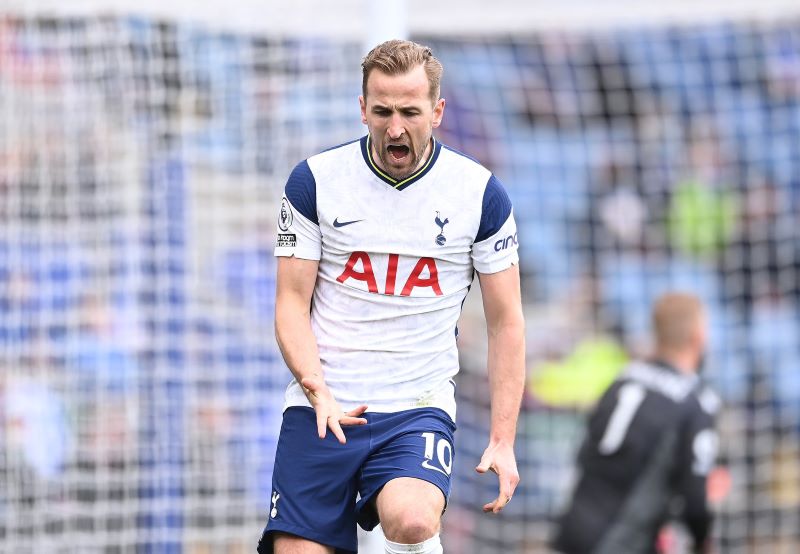 THE latest Football Benchmark of worth from accountants KPMG sees two Spanish and five English clubs in the top 10 but values are down due to the pandemic.

For the third year running Real Madrid has the highest estimated value at €2.9 billion but this is a massive drop of €570 million over the 2020 season value.

Barcelona worth just a little less at €2.87 billion has knocked Manchester United into third place and the Red Devils worth €2.66 billion are down 20 per cent over the previous year.

There are no other Spanish teams in the top 10 but Liverpool come in at fifth, Manchester City sixth, Chelsea seventh and Spurs ninth showing that the Premier League is without doubt the most valuable in Europe.

Arsenal have however dropped out of the rankings and the other places are made up by Bayern Munich, Paris St German and Juventus.

There hasn’t been a huge amount of movement within the top 10 but in value the 32 clubs who were evaluated have between them lost a massive €6.1 billion at January 2021 when compared to January 2020.

According to the report, just seven of the top 32 clubs reported a net profit, compared to 20 profitable clubs a year before.

For those who are interested in the value of individual players, Kylian Mbappé who plays for Paris St German is the most expensive, valued at an estimated €188.9 million.

Of the top 10, six of the most valuable players are signed to Premier League clubs with Harry Kane leading the way followed by Rashford, Sterling, De Bruyne, Bruno Fernandes and Salah, all of whom are individually valued at more than €100 million.