ERTE Extended Until The End Of September In Win For Unions 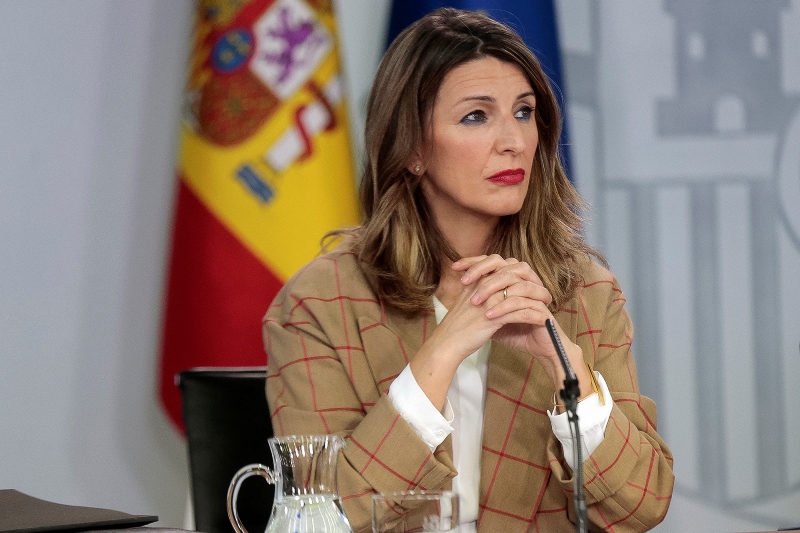 A tentative agreement to extend the ERTE until September 30 has been reached after days of acrimonious wrangling between the government, unions and employers.

The new terms of agreement include a proposal that improves the exemptions offered to suspended workers.

“The ERTE system in force as of June 1 maintains the flexible characteristics of the previous model,” the government said in a press statement released May 26.

The situation “requires maintaining the exceptional measures provided for in the different regulations adopted since the beginning of the health crisis, all without prejudice to the foreseeable and gradual normalization of the health situation,” it added.

The government, due to a lack of unity, was not able to agree on a simple negotiation for the new extension of the temporary employment regulation. After days of intense talks, it became clear that the ERTEs were going to be extended but under what terms was the point of debate.

Earlier this week, UGT leader, Josep Maria Alvarez, hinted that the extension could be approved on Friday in an extraordinary Council of Ministers.

The employers and the unions have continually defended the rights of the workers to renew the ERTE scheme that has been in force between February and May, against the wishes of the Minister of Inclusion and Social Security, Jose Luis Escriva.

The third vice president and Minister of Labour, Yolanda Diaz, has been a firm supporter of the unions.

CEOE, Cepyme, CC.OO, and the UGT maintain that it is the companies and workers who cannot return to activity that need more support. Up until May 11, the ERTE covered almost 600,000 employees.