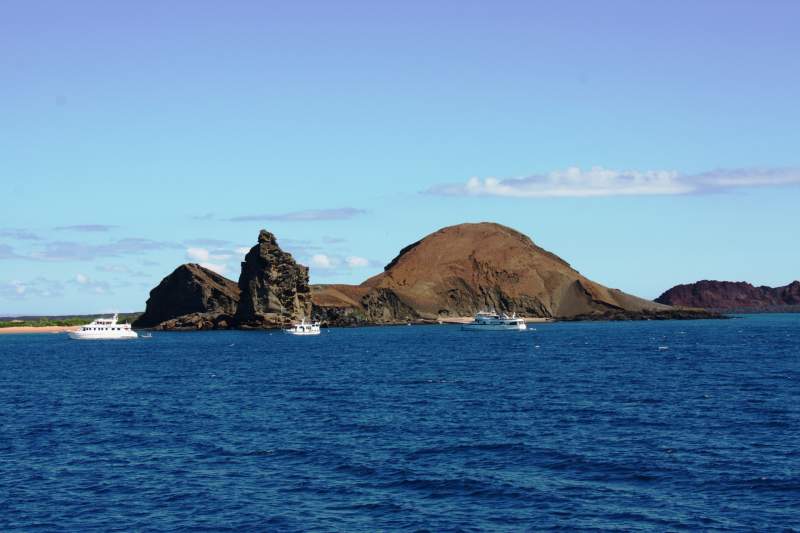 A giant tortoise found in 2019 in the Galapagos Islands is from a species thought to be extinct for more than one hundred years.

The female is a Chelonoidis Phantasticus, also known as the Fernandina Giant Tortoise, and the last time anyone saw a similar tortoise was in 1906.

The remote Galapagos Islands, owned by Ecuador, served as the basis for scientist Charles Darwin’s theory of the evolution of species.

“It was believed extinct more than 100 years ago! We have reconfirmed its existence,” Ecuadorian Environment Minister Gustavo Manrique wrote on his Twitter account.

The turtle was found two years ago on Fernandina Island during a joint expedition between the Galapagos National Park and the Galapagos Conservancy.

Scientists at Yale University compared its DNA with the last know sample taken during an expedition in 1906.

“Yale University revealed the results of genetic studies and the respective DNA comparison that was made with a specimen extracted in 1906,” the Galapagos Park said in a statement.

There may be only 60,000 giant tortoises left on the archipelago, according to the Galapagos National Park.

But scientists have found hints that there may be more Fernandina Giant Tortoises on the island and are following the animals’ footprints in the hope of finding them.