Russia Refuses To Allow European Aircraft To Land In Moscow 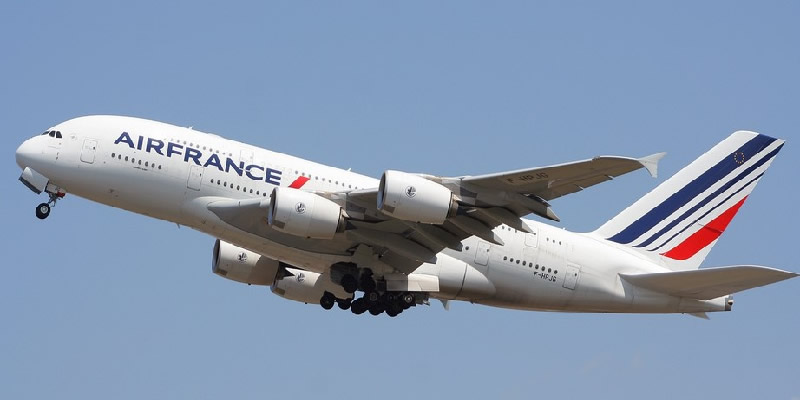 In what is seen as a clear act of retaliation by Putin against the EU’s ban on aircraft flying into Belarusian airspace, Russia has today, Thursday 27, refused to allow two flights to land in Moscow.

First of all, an Austrian Airlines flight from Vienna in Austria, and then an Air France flight due to fly from Paris, both had to be cancelled as Russia refuses them entry into its airspace, when the authorities would not grant permission to use the former Soviet airspace to fly around Belarus on their route to Moscow, while a similar instance occurred on Wednesday, with an Air France flight, according to independent.co.uk.

Both aircraft would need to fly around Belarus to comply with the ban put in place by Brussels after Sunday’s incident which saw Belarus leader, Alexander Lukashenko, order a MiG-29 fighter jet en route to Lithuania, to force a Ryanair jet to make a landing in Minsk, to facilitate the arrest of a wanted journalist, Raman Pratasevich.

A fictitious bomb threat was cited as the reason for forcing the Ryanair jet to land, with a similar incident taking place with a fictitious bomb on board a Lufthansa flight on Monday, which resulted in EU leaders banning Belarusian carriers from landing in European airports, while also advising European carriers not fly over Belarus.

A spokesman for Austria’s foreign ministry called the action, “absolutely incomprehensible to us”, saying it was a disproportionate response to the actions taken against Sunday’s “brutal act of air piracy”, while Jean Asselborn, Luxembourg’s foreign minister said, “These are bandit tricks that are being carried out here. That can’t be tolerated by the European Union”.
Leaders of the 27 EU states had been in Lisbon today discussing further action against Belarus, thought to include measures that would target the country’s thriving potash industry.