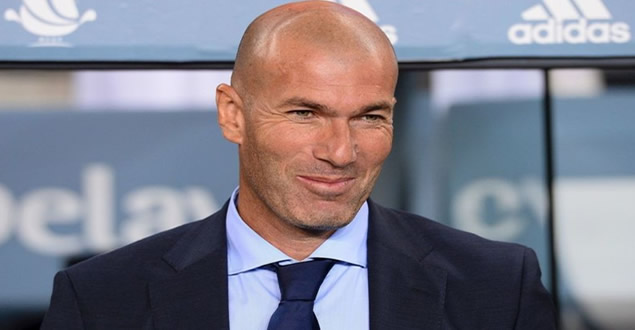 Zinedine Zidane’s departure from Real Madrid was made official on Thursday morning, which is now bound to create a lot of talk on social media, and among the press, as to who will be chosen to replace one of European football’s most successful coaches ever.

Zidane was in his second spell in charge of the La Liga Santander club, who he has led to two league titles and three Champions League victories since 2015, although he leaves under the cloud of this being Real Madrid’s first season without any silverware in eleven years.

A club statement read, “It is now time to respect his decision and show him our appreciation for his professionalism, dedication and passion in all these years, and for what his figure represents for Real Madrid. Zidane is one of the great myths of Real Madrid and his legend goes beyond what he has been as a coach and player of our club. He knows that he is at the heart of Real Madrid and that Real Madrid is and will always be his home”.

Rumours have started circulating today, Thursday 27, that Mauricio Pochettino could be about to suddenly depart from PSG – after rumoured disagreements with technical director Leonardo, and Madrid president, Florentino Perez, is a known fan of the Argentinian – who was the coach at Espanyol some years ago – having previously tried, and failed, to tempt Pochettino to go to the capital of Spain.

Another favourite touted for the job, Massimiliano Allegri, is reportedly set to return to Seria A giants, Juventus, so Perez will need to act fast if he wants to secure a top coach.

Antonio Conte’s name has suddenly been thrown into the mix, after the Italian walked out of Inter Milan yesterday, just days after winning the Seia A title, reportedly after an argument with the club’s bosses about future investments.