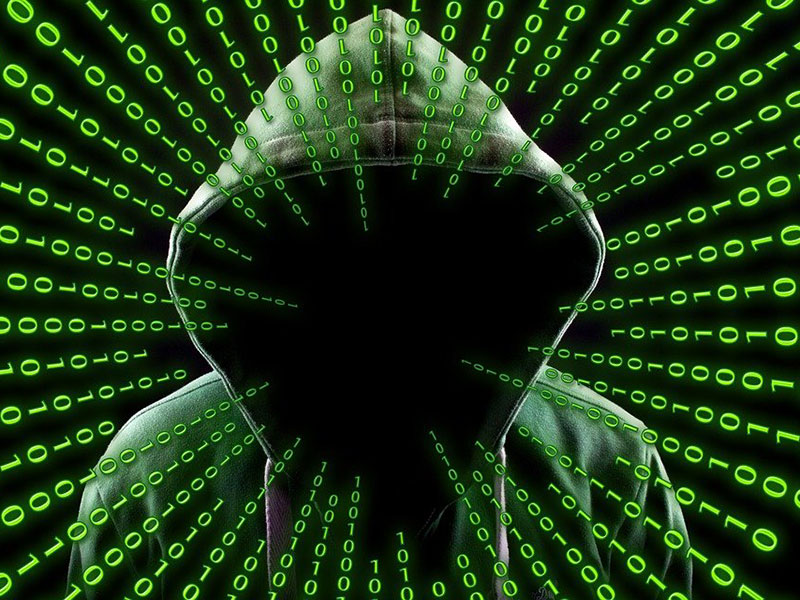 The EU has decided to extend sanctions related to cyber attacks by one year. The restrictions which were put in place back in 2019 have now been extended till May 2022.

“The Council today decided to prolong the framework for restrictive measures against cyber-attacks threatening the EU or its member states for another year, until 18 May 2022.”
Cyberattacks are a menace, and it’s good to see that governments are finally starting to consider them as such. Ever since the advent of the internet, criminals have used the connectivity feature of the world wide web to “hack” into foreign networks and steal important data and information from other people’s devices.
Since then, cyberattacks have been used not just to hack into individuals’ computers, but as weapons to bring major harm to countries and governments. We have seen countless examples of governments secretly resorting to cyberattacks to bring harm to another country’s assets. Cyberattacks have even been used to shut down a city’s power supply or bring major harm to dams, power grids, and other pieces of important state infrastructure.
Individuals, too, have faced the nuisance of cyberattacks countless times. We might remember how horrifying the WannaCry ransomware was for us back when it hit millions of individual computer systems all over the globe.
In today’s scenario, when the whole world works from home and the dependency on the internet is at an all-time high, stopping cyberattacks is even more relevant. This is why the European Union continues to take strict action against those who are involved in this crime. For this reason, the European Union has decided to extend its Restrictive Measures Framework Against Cyberattacks for one more year.
With this framework, European governments can take action against individuals and entities who have been involved in doing cyberattacks. The EU and its member states can now take action to prevent, discourage, deter and respond to cyber threats in order to safeguard European security and interests.
These restrictive actions range from putting a ban on cybercriminals traveling to the EU, and an asset freeze on these people or entities.
The Background of Events that Led to this Decision
Over the years, the EU has done its utmost to increase resilience against cyberattacks. With the world now more connected than ever before, the threat to cybersecurity is very real and can even affect national security.
In June 2017, the EU established a Framework for a Joint EU Diplomatic Response to Malicious Cyber Activities. This framework allowed the European Union and its member states to start taking restrictive action against cybercriminals.
More recently, the council adopted a regulation called the Cybersecurity Act in April 2019 that introduced a system of Europe-wide certification schemes. It also set up an EU agency for Cyber Security to take over the European Union Agency for Network and Information Security.
The Importance of Cybersecurity and Privacy in Today’s Era
Cybersecurity is important, and even governments are starting to realize this today. Action needs to be taken both on an individual and on a collective basis to stop cyber threats from happening and producing any harm.
While governments are taking action against this nuisance, individuals can also take action on their own by turning to tools that guarantee cybersecurity. Such tools exist in the form of premium VPN services. For instance, a VPN user is safer on the internet than an average internet surfer because he or she is protected with end-to-end encryption that guarantees safety and privacy of all interactions, transactions, and communications done over the internet. These tools are especially helpful not just against cyberattacks but also from online surveillance. Most people are well aware of how advertising agencies and governments try to spy on people. With a VPN, this can be prevented.
And when you’re connected to a VPN, make sure to perform data leak tests, such as DNS leak test, because you never know if your VPN is leaking your private data on the web and leaving you completely exposed.
The online world is dangerous. But with a combination of individual and collective action, this world can be made safe from unnecessary threats on the internet.