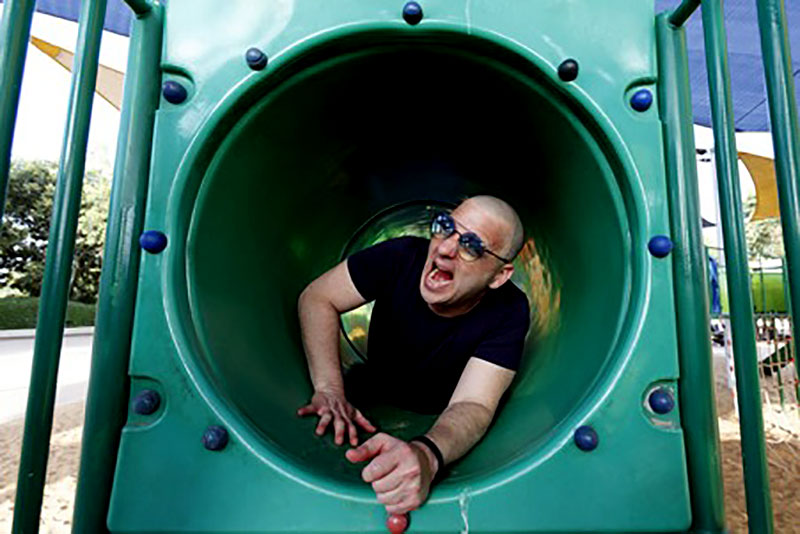 Italian rock band Måneskin triumphed in the 2021 Eurovision Song Contest and delighted the audience of 3,500 with their song “Zitti e buoni”.

The grand final was held on Saturday, 22 May, at a live event at the Ahoy arena in Rotterdam. The live event formed part of the government’s ongoing programme to safely restart mass-participation events.

Crowd favorites included Lithuania’s The Roop, Gjon’s Tears from Switzerland, France’s Barbara Pravi and Ukranian delegation Go_A. Due to a positive coronavirus test result Icelandic hitmakers, Daði og Gagnamagnið, were not in attendance, however a video of the band’s song ‘’10 Years’’ was broadcast in the place of a live performance. They managed to win fans over with the quirky track, landing them in 4th place.

On the opposite end of the spectrum, UK representative James Newman, did not manage to win over the crowd. The peppy, upbeat song did not quite resonate with the audience and this reflected in the voting tally with the UK receiving zero points. In a display of amicable showmanship Newman took the loss in the chin and celebrated with his delegation upon hearing the news. Other contestants rallied around the singer and cheered him on as well.

Singer Jendrik from Germany gave a spirited performance with his upbeat, highly positive song, “I Don’t Feel Hate,” although viewers would likely remember this performance for the explosion of color and cheeky dancing hand.

The dancing hand in the shape of a peace sign was likely chosen to reiterate the core message in the song: a message of unbridled positivity, with a cheeky twist. At intervals the peace sign would turn into a prominent middle finger, at which Jendrik would cheekily sing “I’m sorry!”

UK commentator Graham Norton was unimpressed commenting, “This is like Marmite… if everyone hated Marmite.” This writer, however, will go out on a limb and say that Marmite, although an acquired taste, can be appreciated for being flavorful and unique.

“The world, in my opinion, belongs to youngsters and they deserve to make a name for themselves,” was the knowing remark TikTok personality and sketch comedian Noam Sela made in regards to the competition.

Next year in May, Italy will be host to the Eurovision Song Contest. The dates have not been confirmed yet, but a possible date range of 10 – 14 May is displayed on the Eurovision website. The dates could move around still as the UEFA Champions League, UEFA Europa League and the German Football Cup take place in May.

The Eurovision week will have three shows that consists of two semi-finals and a Grand Final.

There are certain conditions a city must meet in order to be able to organize the Eurovision Song Contest. The location should have room for 10,000 people and be available for five to seven weeks. In the region there should be 2,000 to 3,000 hotel beds available, preferably no more than 40 minutes away from the event location.

Currently there is no indication which Italian city will host the upcoming contest, but some possibilities include Rome, Milan, Turin, Genoa and Bologna. Of these possibilities Bologna has the biggest seating capacity. The Unipol Arena has a seating capacity of up to 20,000 spectators. However, taking into consideration the current world health crisis, the European Broadcasting Union is shying away from big venues.

Genoa (also known as Genova) may prove to be a suitable site as the arena Palasport di Genova can provide seating for up to 10,000 spectators indoors, however no official announcements have been made at this point in time.

Claudio Fasulo, the Deputy Director of Rai, pins his hopes on Turin becoming the host city. “We hope to win because we would very much like to host the biggest musical event in the world within our borders. In 2017, before leaving for Kyiv, we talked about the possibility of hosting in Turin because it had all the necessary characteristics to host.”

Turin offers three possible sites: the Pala Alpitour arena which is a multipurpose indoor arena with a seating capacity of over 12,000. It is considered to be the largest indoor sporting arena in Italy.

This year’s Eurovision Song Contest was filled with surprises and one thing is certain: it is sure to attract music lovers and artists from all over the world, regardless of the city it is hosted in.