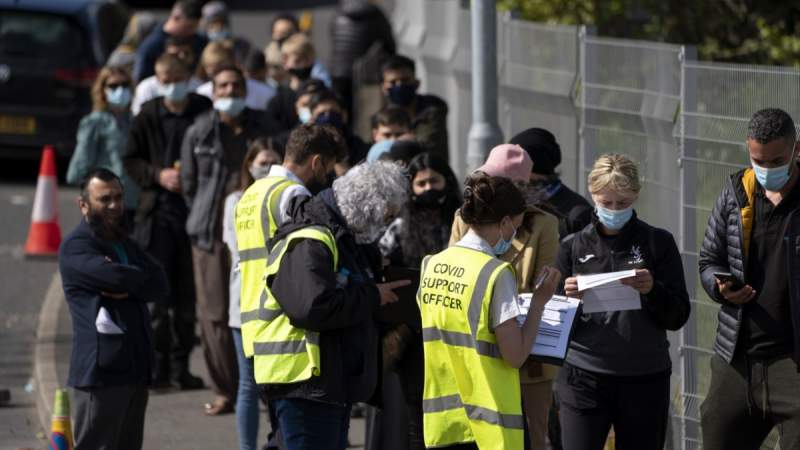 Freedom Day In The UK Hangs In The Balance Over Indian Variant Concerns. image: Pixabay

Freedom Day In The UK Hangs In The Balance Over The Rapid Spread of The Indian Variant.

OFFICIAL data has revealed that only 3 per cent of Brits infected with the Indian Covid variant were fully vaccinated. ‘Freedom Day’ may actually still go ahead next month – despite calls for No10 to delay the next step of lockdown-easing on June 21 over fears the mutant strain could cause hospitals to be overcome by demand once again.

Public Health England analysis shows only 177 out of 5,599 people who caught the mutant strain and presented to A&E had already had both jabs. Almost 3,400 had not yet had their first dose.

Top scientists have called the findings ‘incredibly reassuring’ with an infectious disease expert at the University of East Anglia, Professor Paul Hunter, saying: “It shows we’ve got the tools to end this.”

Other promising data showing the success of the jab blitz shows the average age of people testing positive is now just 29, the youngest ever recorded and down from 41 at the start of the year. If the trend stays the same, Professor Hunter said Britain ‘should be able to manage the third wave without too much pressure on the NHS and without re-imposition of lockdown’.

However, plans to go ahead with ‘Freedom Day’ on June 21 are said to be on a knife-edge because of the rapid spread of the Indian variant, cautious scientists have called for ministers to delay the final step on the roadmap back to normality.

Meanwhile, one of No10’s advisers also called for caution until more of the population has had both jabs. Professor Andrew Hayward, a serving member of the Nervtag panel, argued working from home could cut transmission ‘without having any economic impact.’