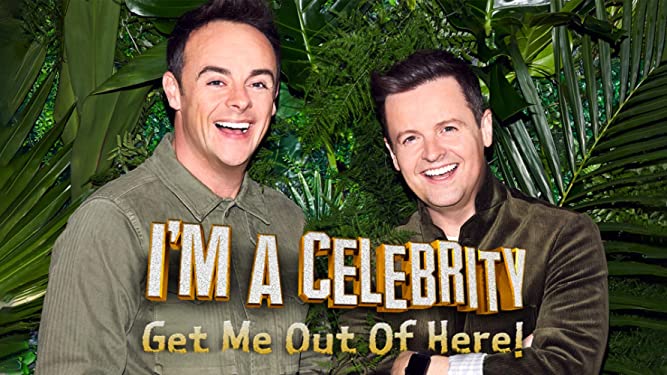 I'm a Celeb rumoured line-up and what they will get paid. image: Twitter

I’m A Celeb Set For Jungle Return After Green Light From Aussie Government.

I’m a Celebrity- Get Me Out Of Here! is set for a jungle comeback after Aussie border chiefs told ITV the relevant clearances will be provided for them. The news will be a huge lift to ITV bosses who are desperate for the show to return to its original location which is a former banana plantation in Murwillumbah, New South Wales, Australia.

Travel bans caused by Covid-19 led to last year’s series, hosted by Ant and Dec, being moved to Gwrych Castle, North Wales. Producers have now begun the task of informing this year’s potential campmates that they should prepare to fly the thousands of miles ‘Down Under’ rather than drive to Wales.

A border force source said: “Everyone is delighted with this news. All the signs are now pointing towards a return to the jungle. As great as a year in the castle was, the show is made by its surroundings and the glitz and glamour of the jungle. ITV has assurances from Australian border control bosses that even if a wider travel ban is still in place for tourists, they’ll get the paperwork and clearance they need to send cast and crew to Oz. It’s a big moment.”

It is understood that last year’s show was viewed by more than 10 million people when Giovanna Fletcher was crowned the first Queen of the Castle. Source: 10 News.

I’m a Celebrity Get Me Out Of Here could have held in Wales for the second year as Australia announced recently they won’t reopen their borders in 2021. The popular reality show on ITV was held in Gwrych Castle last year due to the coronavirus pandemic, with celebs competing in old Welsh ruins instead of the Australian outback.

Hopes that celebs and presenters, Ant and Dec, would return to Australia this year were also ruled out with the Prime Minister of Australia saying there is no “appetite” for the country to welcome tourists – that has now all changed. Australia has been named as one of the 12 countries on the UK’s ‘green list’, meaning those travelling from Down Under no longer need to quarantine on their arrival home.