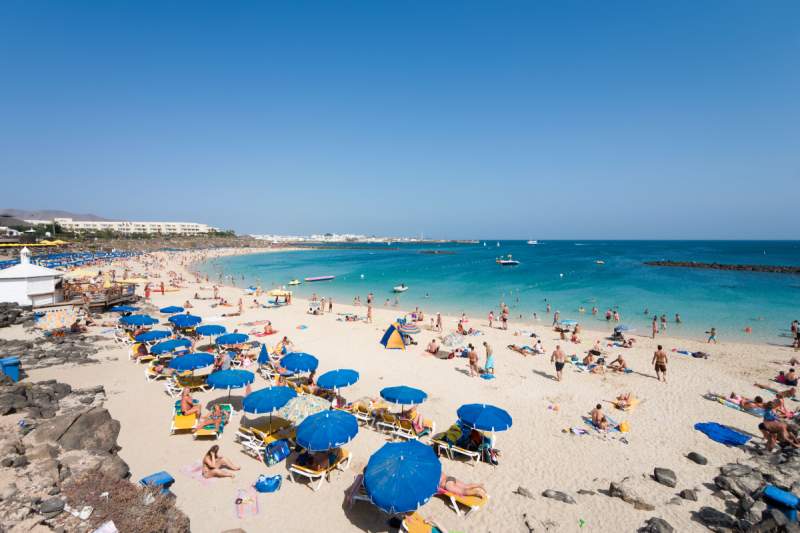 No10 Will Update Travel 'Green List' Destinations On June 3 And Spain Could Be Included. image: Wikipedia

No10 Will Update Travel ‘Green List’ Destinations On June 3 And Spain Could Be Included.

The UK is set to revise it’s ‘safe to visit’ green holiday list next week and hopes are parts of Spain and Greece could make the cut for summer freedoms, according to a report from travel weekly.

The lockdown ban on international travel came to an end on May 17 but only a handful of countries were on the no-quarantine travel list – with Portugal, Iceland and Gibraltar included on the list. Those countries are now experiencing an influx of tourists, however, Portuguese border control has announced planned strikes for next week- right in the middle of the season.

Next week, on June 3, ministers will reconsider whether it’s safe for Brits to go to different destinations, after decisions are reached, any rule changes would then come into action on June 10.

Malta and Spain’s Balearic Islands, as well as some Greek islands, could find themselves on the list, The Independent reports, and Spain’s tourism boss is very hopeful that the travel to more of the country’s territory could be on the cards soon- especially to the Costa’s.

However, mainland and Italy and France look unlikely to make it onto the green list this time as they still have higher infection rates than the UK. Ministers are judging the safety of countries based on the criteria of their numbers of cases, vaccination progress, and the risk of new variants emerging.

The UK’s Transport Secretary Grant Shapps last week hinted that the green list could be expanded in the coming weeks but has said only that it was a hope, not a certainty.

The advantage for green destinations is that travellers coming in from these destinations do not have to quarantine when they arrive back in Britain. Those returning from amber list countries still have to self-isolate at home for 10 days, while red list travel is not allowed.