Partido Popular To Mobilise Support Against Release of Separatists 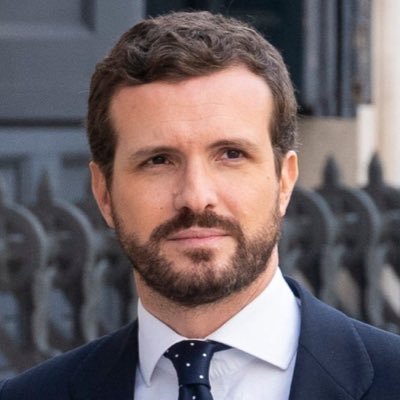 The PP will collect signatures throughout Spain against the pardon of Catalan officials jailed after an illegal independence referendum.

The opposition party said it was against granting the pardons as the 12 convicted officials show no remorse and would continue to agitate for Catalonia’s independence if released.

A decision about the amnesties is not likely before June 13 as it could be damaging to Prime Minister Pedro Sanchez’s favoured candidate in the Andalucian primaries, the current mayor of Sevilla, Josep Espadas.

The Supreme Court is also against granting pardons to 12 Catalan separatist leaders convicted for various crimes in relation to the independence bid in 2017. Nine of them received jail terms of between nine and 13 years in October 2019.

However, the report is not a ruling and the decision is in Sanchez’s hands.

“There is time for punishment and time for concord,” Sanchez told parliament on May 26. Talks with Catalonia’s leader Pere Aragones are expected to resume shortly.

The newly elected Aragones is a pro-independence socialist who said self-determination for Catalonia is “inevitable”.

Earlier, Sanchez said the government’s decision on amnesties would “take into account constitutional values such as harmony, dialogue and understanding”.

The opposition leader, Pablo Casado, warned Sanchez that any such move “will be the end” of the PSOE party.