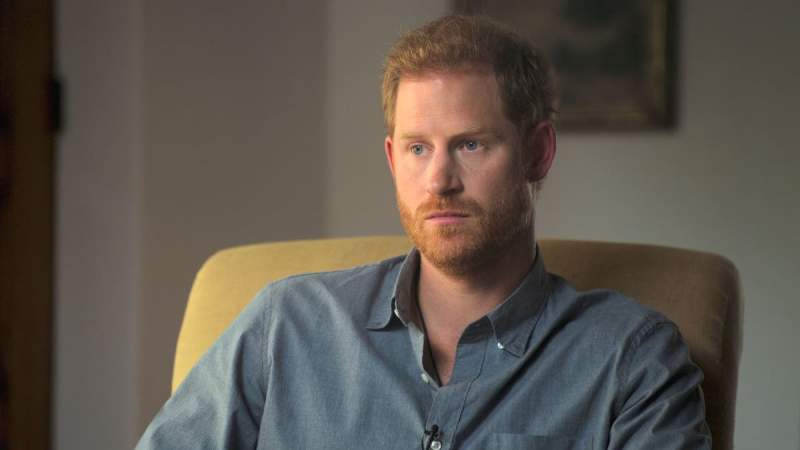 PRINCE Harry has spoken out again, this time saying that families often feel shame and guilt over their failure to spot that their loved ones are struggling with mental health problems. Many are seeing this latest outburst as a dig against the Royal Family.

The Duke of Sussex was speaking on the Apple TV+ show ‘The Me You Can’t See: A Path Forward’ which was broadcast on Thursday, May 27. The episode took the form of a virtual town hall and included the participation of Glenn Close. The Hollywood actress and the Duke discussed how family members often feel when they learn that their loved ones are suffering from mental health issues.

In the 90-minute special, Prince Harry spoke about the ‘shame’ families feel when discussing mental health issues, before he bonded with *Robin Williams’ son, Zak, who made a guest appearance on the program.

‘Your father was a real hero of mine,’ Harry remarked after Zak joined the show via video link. ‘He brought so much joy and entertainment to so many people’.

Harry said: “As parents, as siblings, certainly from what I’ve learned – there’s an element of shame we feel, because we’re like, how could we not have seen it? How did we not know? How did you not feel comfortable enough to come to me and share that with me?

*Robin Williams’s August 2014 suicide was devastating to those who knew him best—and it also came at the end of a long and difficult decline.

In the months that preceded his death, Robin Williams faced daunting challenges, both professionally and personally. His film career had stalled, and his comeback sitcom, The Crazy Ones, was failing to find an audience on CBS. He was also apparently still harbouring guilt about his divorce from Marsha Garces, his second wife, and mother of two of his children, and adjusting to life with his new wife, Susan Schneider, whom he married in 2011. As reported by Vanity fair.