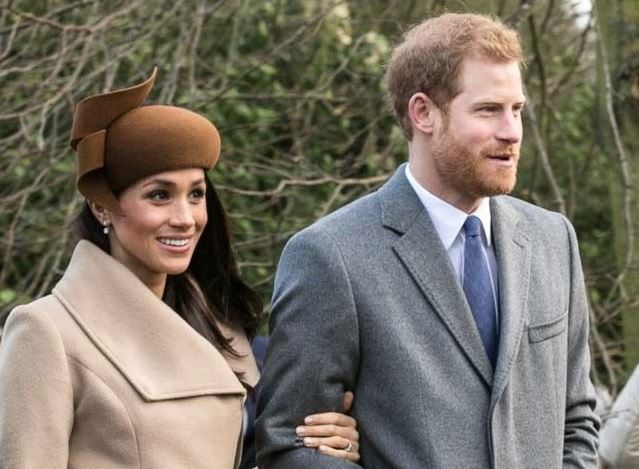 Royal butler Paul Burrell says Prince Harry will be a “broken” man after “realising what he’s done” by revealing so much insider information on life as a member of the royal family.

Princess Dian’s former butler said he does not recognise the Prince anymore but he is sure he will grow to regret his actions.

His comments come as a bonus episode of The Me You Can’t See, his documentary series produced with Oprah Winfrey for Apple TV.

In the series he talks about his mental health struggles and the hardships he faced after the death of his mother.

Burrell also suggested that Harry is “blinded” by his wife Meghan Markle, the Duchess of Sussex.

Prince Harry and his wife Meghan Markle relocated to California after quitting their royal duties.

“Doing what he’s doing is only going to cause him so much more pain. I don’t recognise him now – he’s almost become the centre of his own world. He’s hurting his family and saying things that I think he’ll regret,” he said in an interview with Closer magazine.

“Meghan has encouraged him to get therapy and change his way of thinking – but I think he’ll be left broken when this all stops and he realises what he’s done,” he added.

The Queen and Prince Charles are said to be upset by Harry’s revelations.

“Harry’s grandmother has taken this very personally and is deeply upset by what Harry has said, in particular his comments about Charles’s parenting and suggesting his father knows no better because of how he was brought up. It has been a very upsetting time,” a palace insider said.

The Duke of Sussex told Zak they shared the experience of losing a famous parent unexpectedly and how as children they struggled to grieve while millions of fans could process the death.