Solar Panels Could Save Spain Billions Of Euros 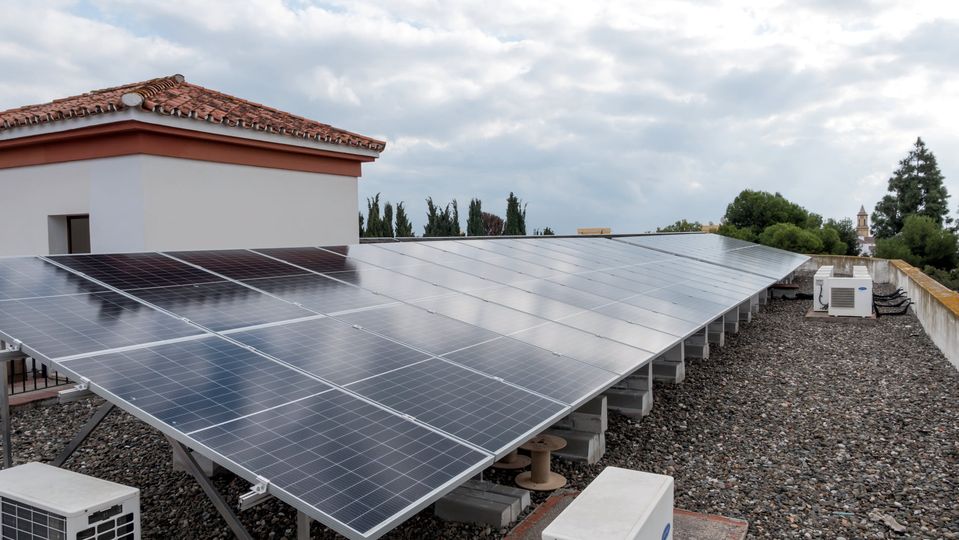 Installing solar panels on all homes in Spain would save the country €115 billion in 25 years.

THE installation of that many solar panels would cost €78.5 billion and would have the same environmental impact as planting 380 million trees in Spain, according to a study published by Idealista.

The high cost of installation would be offset within a decade and from that moment on the savings could be passed on to consumers.

“If this measure is taken, the savings would not only be economic, but its benefits would also be very palpable on the environment. Energy savings are equivalent to not burning 25 million tons of coal, not driving 147 billion kilometres by car, or saving 500 million flight hours on an airplane,” the report stated.

Researchers studied the size of roofs, their orientation, gradient and hours of sunshine received to calculate the energy capacity of each property. They also estimated the number of solar panels that would be necessary and could calculate what the savings would be.

The time it would take for the solar panels to become cost effective is roughly the same across Spain.

In Valencia, Navarra, Asturias, Murcia, Extremadura and Aragon, it would take 11 years to recoup the costs, while in the Canary Islands it would take only nine years. In all the other regions, including Andalucia, it would take 10 years where some 18.8 billion solar panels could be put to use.