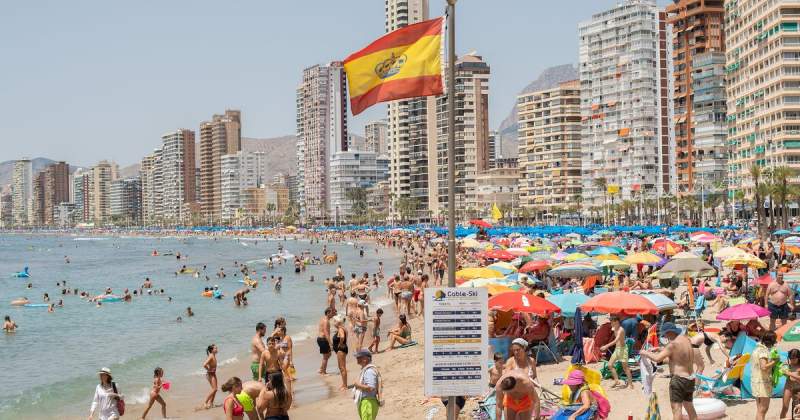 SPAIN has defended its decision to welcome back British tourists despite France and Germany announcing tougher rules as both their countries are still experiencing high Covid rates.

Spanish President Pedro Sanchez allowed UK holidaymakers to return for the first time this year on Monday, May 24, with no Covid test or vaccine requirements.

However, Spain’s Health Minister Carolina Darias defended the decision to put the UK on Spain’s safe list. Ms Darias said: “We will keep tabs on the situation, but the conditions to open up to tourism are there. That’s especially true for British tourism, with the UK being one of the countries with the most influence in our tourism market which is a fundamental part of our economy.”

In a move that surprised many, it came after Germany said it was barring BUK citizens from entering, with public health chiefs designating the UK as a ‘virus variant area of concern.’

Austria has also announced a ban on direct flights from the UK, and only Austrian citizens and residents will be allowed into the country from the United Kingdom from June 1. France subsequently followed suit by saying Brits heading to the country would have to quarantine for seven days and provide a negative coronavirus test to prevent the spread of the Indian variant.

The number of UK holidaymakers jetting to Spain has up to now been low because of the country’s amber status, so sun worshippers need to quarantine when they return home.