How to Deal with Common Neighbour Issues in Spain 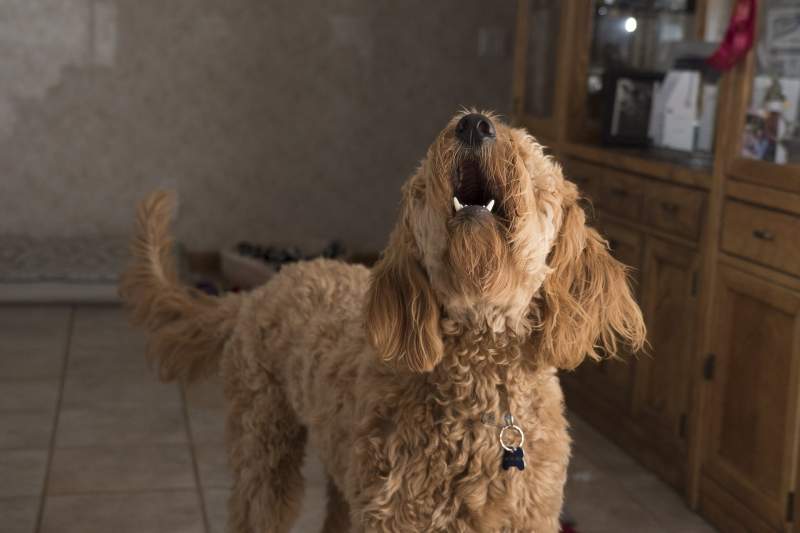 HOW TO deal with common neighbour issues in Spain is a tool everyone should be equipped with. From noises, early morning parties, barking pets, tourist flats, the list is endless when it comes to problems with neighbours in buildings and residential areas throughout Spain. In addition, the coronavirus pandemic has brought new conflicts as a result of restrictions.

How to deal with neighbours having a party beyond set hours?

According to Bajo, mediation in conflicts is the most important thing. But you must start by making it clear that we cannot disturb the neighbours. The Property Law itself establishes it. There are some schedules which should be respected. Limits should be set by talking to those who break the rules. If this does not come to fruition we have to complain about the noise levels and ask the Police to act. But the first thing is to start with mediation. Respect for others is essential, since loud music or even the laughter of a large group and raised voices at certain times can be annoying.

What can be done about the noise of pets?

Also, there are municipal rules that regulate this situation. If a pet is left abandoned on a terrace, it could be crying all day and causing discomfort. The owners must ensure that this does not happen, both for the inconvenience of neighbours and for the animal’s welfare.

What is the current regulation of pools during the pandemic?

Swimming pools are something that is valued as a very precious asset. The is health order is a little less harsh than last year. For example, the capacity allowed in the pool last year was 50% and this year it is 60%. In the perimeter area of ​​the pool, a social distance of three meters should be implemented and in that space of 3 square meters is where towels and clothes should be left. The area should be a disinfected twice a day. Also, the use of a mask is mandatory when entering and moving around the pool grounds. The usual regulations still apply, such as having a lifeguard in the pools of more than 30 homes.