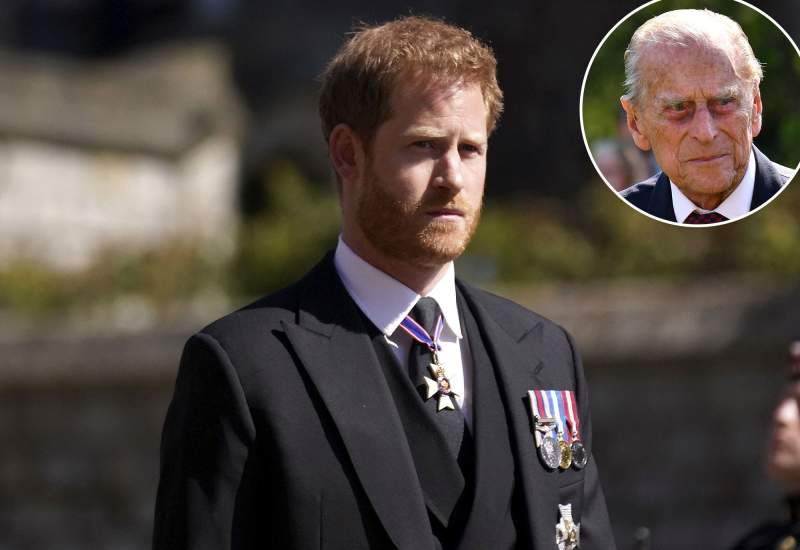 The Duke of Edinburgh, Prince Philip, died, aged 99, at Windsor Castle on the morning of April 9 while Harry and Meghan Markle were asleep in their Californian home.

It has now been revealed that officials at the US Embassy made several attempts to contact Harry when he was asleep at around 3 am, after the Duke of Edinburgh passed away. Police were reportedly dispatched to Prince Harry’s home to make sure he did not find out about Prince Philip’s death on the news due to the time difference. It is not known if Harry sleeps with his phone switched off or whether he and his wife Meghan Markle are heavy sleepers.

Buckingham Palace released an official statement at midday in the UK – 4 am in Los Angeles. It is understood the Royal Family was desperate to tell Harry of the death personally to spare him the distress of learning the news in the media first.

A Palace official said today: “We would not comment on this as it is a personal and private matter.” Harry is known to have been particularly close to his grandfather – and poignantly remembered him as a “master of the barbecue, a legend of banter, and cheeky right till the end”.

Meghan Markle, 39, and Prince Harry, 36, have been heard discussing the private life of the Royal Family in numerous interviews since stepping down as senior members in March 2020. But royal expert Penny Junor has warned the Sussexes against their latest media appearances. She insisted that the Duke and Duchess of Sussex have not “thought things through”. More on this story later.