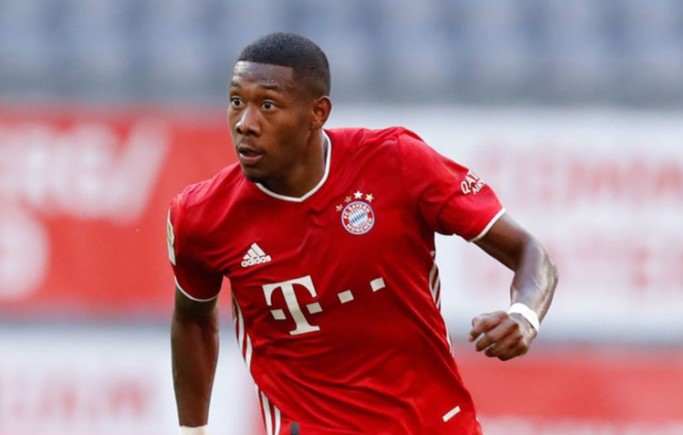 Austrian international defender, the 28-year-old David Alaba, has signed a five-year deal with LaLiga giants Real Madrid, confirmed by the Spanish club over the weekend, but the official unveiling will not take place until after Euro 2020, but the announcement ends any speculation about where he might end up after leaving Bundesliga champions Bayern Munich.

A whole list of top clubs had been chasing his signature, including Manchester City, Liverpool, Inter Milan, Paris Saint-Germain, and Juventus, but he has now put pen to paper in Madrid, with Sky in Germany reporting Alaba will earn around £10.5m (€12.2) per year in Spain, after Bayern had allegedly offered to increase his wages to make him stay in Germany.

He enjoyed huge success with Bayern during his 13-year spell, winning the Bundesliga 10 times, the Champion’s League on two occasions, and the German Cup six times.

Alaba has to wait to find out who his new coach will be in Madrid, after the departure last week of Zinedine Zidane, with the reports from Sky in Italy saying that after missing out on Max Allegri, who is set for a sensational return to Juventus to replace Andrea Pirlo, who was sacked on Friday, so Real Madrid will turn to Antonio Conte it seems, who resigned as Inter Milan boss suddenly last week.

Conte is now available should the call come, and he has an impressive track record, having just won the Serie A title with Inter this season, breaking Juventus’ stranglehold on the league, as well as winning the English Premier League with Chelsea.