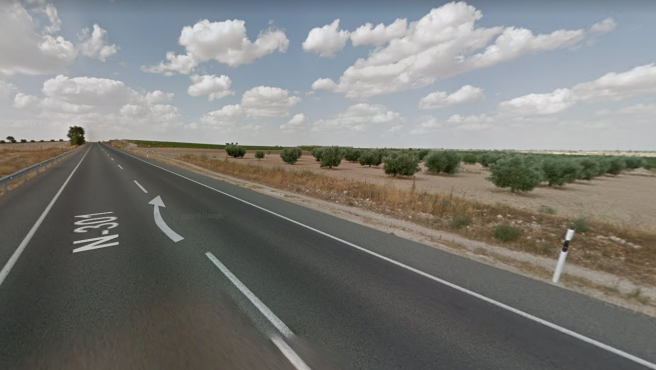 FOUR women have died and three other people were left injured in a collision between two cars that occurred on Saturday, May 29, on the national highway N-301 (Madrid-Cartagena), within the municipality of Villanueva de Alcardete (Toledo).

The two cars, one with five people travelling and the other with two people, crashed head-on at 5.46pm at kilometre 111 of the N-301, according to sources from the 112 emergency services.

Three of the women who were travelling in the car in which five people were traveling died immediately, the other woman died in hospital due to the severity of her injuries. The rest of those involved in the accident suffered minor or less serious injuries and after being questioned by investigators were allowed home to be reunited with their families.

Firefighters from the Villacañas park (Toledo), a mobile ICU, two basic life support ambulances (SVB), and officers from the Guardia Civil were quickly at the scene of the accident but it was already too late for three of the occupants.