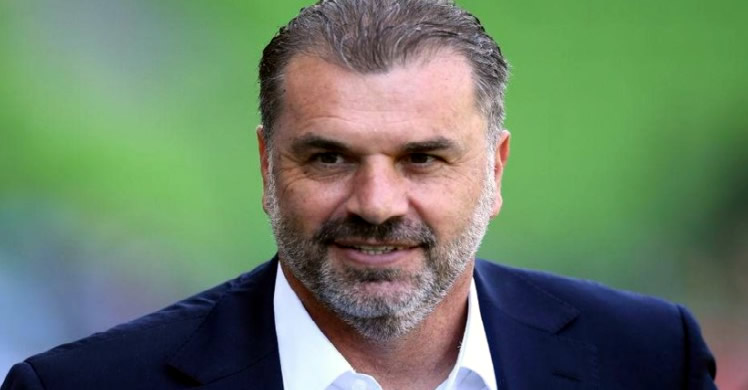 After talks with former Bournemouth manager, Eddie Howe, broke down, Glasgow Celtic bosses are reported to be speaking with 55-year-old Ange Postecoglou, one-time coach of the Australian national team, apparently recommended to the club by Fergal Harkin – currently Manchester City’s football partnerships manager – who is tipped to become their sporting director this Summer.

Postecoglou spent the majority of his time as a player and manager in Australia, managing the Aussie national team from 2013 to 2017, winning the Asian Cup with them in 2015, but he is currently coaching Yokohama F. Marinos in Japan.

Talks with Eddie Howe had stalled reportedly after he had insisted on taking his own backroom team of Stephen Purches and Simon Weatherstone with him to Parkhead.

Howe looked like being the club’s number one choice to replace Neil Lennon in the job, after holding talks in March with Dermot Desmond, Celtic’s majority shareholder, but last Friday Sky Sports reported a statement from the club confirmed the breakdown in the talks, but the club said they hoped to appoint a new manager very soon.

In the statement, it said, “Following very positive and detailed discussions with Eddie Howe, with the belief that he would be an excellent candidate for the position of Celtic manager, we allowed time for the process, given he’d previously made it clear he was not looking to return to management until this summer at the earliest”.

Continuing, “We can now confirm that Eddie will not be joining the club, for reasons out of both his and Celtic’s control. We wish Eddie success for the future”.