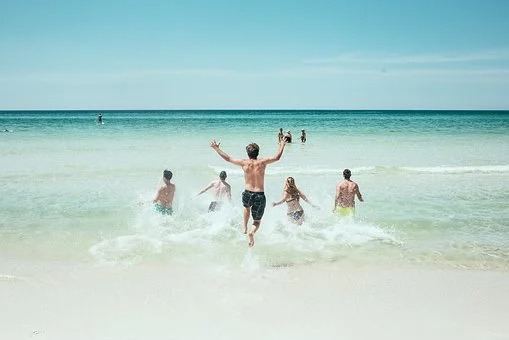 On the Beach restarts holidays with FREE Covid tests for Spain and Greece. Credit: Pixabay

Holidaymakers Could Be Hit With Soaring Prices If Green List Plans Are Kept Secret.

According to Heathrow bosses’ holidaymakers could be hit with soaring prices if the government keeps their green list plans secret.

Heathrow CEO, John Holland-Kaye believes that if holiday destinations are not added to the green list soon then the UK could end up being “left behind”.

At the current point in time popular countries such as Spain are not expected to be added to the green list until June 7. If this decision is delayed any longer then it could affect people’s decisions for school holiday destinations.

Mr Holland-Kaye believes that the UK should add Spain to its green list sooner rather than later in a bid to prevent soaring prices.

Speaking to the Telegraph he explained that: “I fear the government is going to drag its feet on Spain. I think that will be a mistake and the reason for that is that very few people are flying in spite of all the hype we see.

“From the week before travel opened up with the first green countries, we went from 7,000 passengers departing a week to between 10,000 and 11,000. People were being very disciplined and following the guidance.”

He feels that the government needs to give parents plenty of time to be able to plan summer holidays abroad with the kids or they will be hit with soaring prices and low availability.

He went on to explain that: “If we don’t put Spain on the list soon, then people will face a dilemma. Do I not go on holiday at all and face another rainy summer in the UK? Or do I break the rules and go to an amber country against guidance? People don’t want to break the rules.

“That would be a mistake by the government to put people in that position when the risks for Spain for July when people are going on holiday will be very low.

“The government ought to be doing them a service by giving them early enough warning that they can go to Spain in July by allowing them to book now while there is still plenty of choice and so they can plan.

“If they leave it until the end of June, it is too late. Not only will people have had to make other decisions but the airlines will have cut capacity so prices will be high and availability will be low.

“I am not joking when I say it will be Germans lying on the sun loungers because they have opened up to Spain and will be left without anywhere to go.”