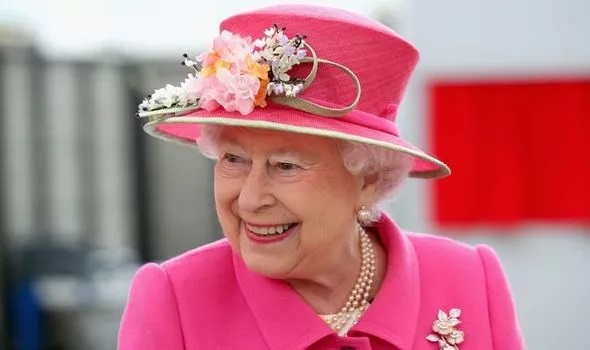 The Queen To Meet US President Biden At Windsor Castle. image: Wikicommons

The Queen at 95-years-old tirelessly leads Britain’s recovery by INCREASING her workload.

THE QUEEN is said to be eager to make up for lost time and actually increase her workload as Britain begins to recover from the worst crisis in it’s history.

At 95-years-old, she is understood to be keen to conduct more public duties after being confined to a limited number of engagements for the past 14 months. Her Majesty had been shielding at Windsor Castle for much of the coronavirus pandemic, but that did not stop her from serving the nation, even mastering the art of virtual meetings!

That was ok apparently when the lockdown persisted, however, the longest-reigning Monarch wants to step out from behind the computer screen now and get back on her feet to meet people in person, according to royal sources.

They told the Daily Telegraph: “There is a strong desire from Her Majesty to get back out and about.” A number of high-profile engagements have already been pencilled in the royal diary and are scheduled to begin next month.

The G7 summit is due to take place in Cornwall on June 11, where leaders from around the world will arrive to attend this prestigious and important event.

Plans have already been put in place for the Queen to meet US President Joe Biden, according to reports. The UK will be Mr. Biden’s first overseas trip since he won the presidential election and the White House is briefing the 78-year-old for a face-to-face meeting with the head-of-state, CNN reports.

In her historic reign, the Queen has met 14 US leaders – including Donald Trump during his state visit in June 2019. The weekend of the G7 summit also falls on the Queen’s official birthday celebrations with The Trooping the Colour parade set to take place at Windsor Castle on June 12.

The annual event is traditionally held at Horse Guards Parade in London, but was scaled back and switched to Windsor due to the pandemic in 2020. The Queen is expected to be accompanied at the event by the Duke of Kent, following the death of her husband Prince Philip.