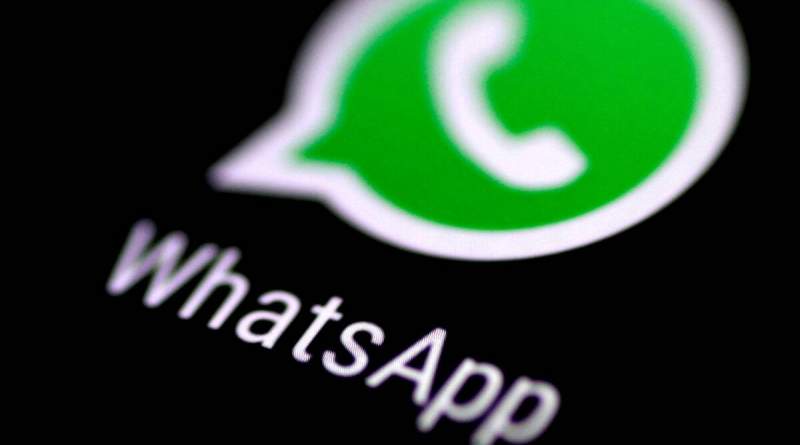 Earlier this month, the owners of WhatsApp, FaceBook, said that users would lose functionality over time if they decided not to accept its new privacy policy by May 15th. In a reversal of the decision, Facebook now says that plan has changed, and users who don’t accept the updated policy actually will NOT see limited functionality, reported TNW.

Hundred of thousands of users left WhatsApp upon hearing the news that they may remove the free messaging functionality and moved to the Telegram app. Although many have returned to WhatsApp, thousand shave remained with the platform’s main competition.

“Given recent discussions with various authorities and privacy experts, we want to make clear that we will not limit the functionality of how WhatsApp works for those who have not yet accepted the update,” a WhatsApp spokesperson said in a statement who added that this is now the plan moving forward indefinitely.

All in all, the rollout of the policy has been a confusing mess and raised concerns that WhatsApp would begin sharing more of users’ personal data with Facebook. (Some WhatsApp user data, such as users’ phone numbers, is already shared with Facebook, a policy that went into place in 2016.)

WhatsApp however, has stressed this is not the case, though — the policy update is regarding messages sent to businesses via WhatsApp, which may be stored on Facebook’s servers.

The majority of users who have seen the new policy have accepted, the company says in a support article. This article also notes that you’ll get reminded about the new policy if you haven’t accepted it, and that’s still the case now, WhatsApp said in its statement.