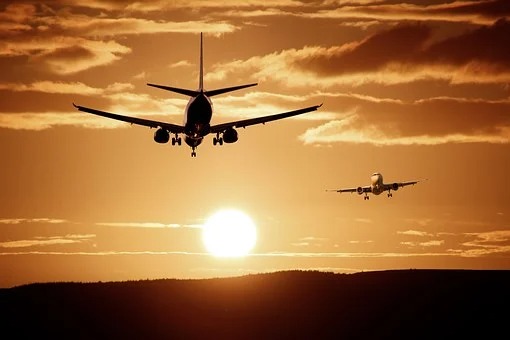 BRITISH holidaymakers are reporting that they are missing flights home due to delays with Covid tests provided by a government approved test provider.

Some British holidaymakers have warned that they have missed flights due to delays with the Qured test provider. Qured are approved by the government to provide Covid tests, and the company guarantees they will issue a certificate proving that you are fit to fly within an hour.

The Qured website claims the following: ‘For LFD (Lateral Flow) tests, we’ll verify your results within an hour of taking your test via video call.’ The company speaking to the Sun explained that: ‘While the timings of delivery and results are generally accurate, they are subject to change due to circumstances out of our control.’

British holidaymakers have found that they have suffered from hours of delays which have forced them to miss their return flights from countries such as Iceland and Portugal. Other customers have even had to resort to buying a local coronavirus test, in a bid to make their flights.

One customer was told they would need to wait five to six hours for their test results but some 20 plus hours later they were still waiting for their certificate. Katie Finelli was in Portugal when she took her lateral flow test, but she was left waiting a staggering 20 plus hours to receive her certificate according to the Daily Mail.

She commented that: “I was advised results would be five to six hours but I have nothing.

“Obviously I need this urgently for flying and it is terrible service to be told five to six hours but not having anything almost 24 hours later and nobody replies to emails and you cannot call.”

According to the Department of Health if a provider does not meet standards set out by the government they will be given a five-day warning before they are removed from the government approved list.