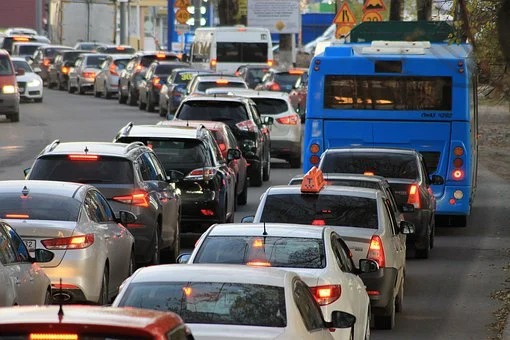 Goodbye to the new 30 km / h limit in Malaga?
Could we soon be saying goodbye to the 30 km / h limit in Spanish cities and in particular Malaga.
It appears that traffic jams could undo the work of the DGT on the new 30 km/h limit in the city. Everyone knew that driving at such low speeds would be difficult especially in a city centre. Malaga though is already seeing issues as traffic jams increase. Malaga could be the first major city to consider increasing the speed limit back to the original 50 km/h.
The DGT imposed the new speed limits with safety in mind. Everyone though knows that driving at such a low speed can be hard and many people have already found that they spend more time looking at the Speedo than watching for potential accidents. The speed is that low that most bicycles can go faster too.
As the rules were implemented many people warned that negative effects would be seen such as cars breaking down more frequently, increased traffic jams and even increases in pollution.
The DGT aimed to reduce the number of accidents by lowering speed limits but many towns have seen urban mobility suffer. Many cities are seeing traffic congestion due to the fact that the vehicles were travelling so slowly. The new speed limits are now being publicly questioned in many areas.
According to Autopista, Malaga have now started a study in order to look at the possibility of reinstating the previous 50 km/h limit instead of the 30 km/h limit. And this is all down to the number of traffic jams caused by these new rules. It is expected that other cities could soon follow suit.
The city council believe that it could be possible to reverse the speed limits on certain roads as long as they can show that the traffic jams are being caused by the new speed limits. The DGT regulations had set out exceptions to the new rules to allow for some streets to have 50 km/h limits if signed correctly.