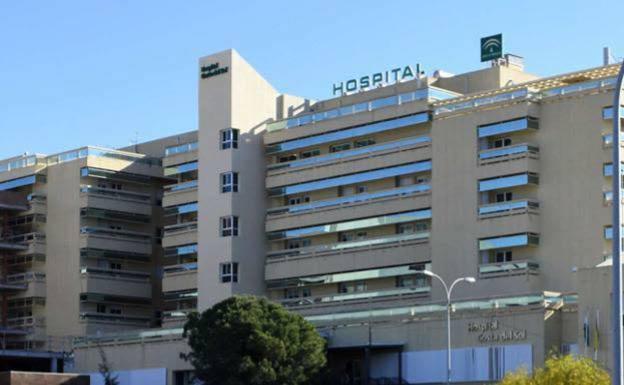 Hospitals in Spain’s Andalucia reported a drop in covid patients to 784, which means 46 fewer in one day and 62 less than there were seven days ago, the same trend has been followed by those admitted to an Intensive Care Unit (ICU), with nine fewer than the day before until 211, which is 26 patients less than on Sunday last week.

This was detailed by the Junta de Andalucía in a graphic chart on its Twitter account. Hospitalised patients have fallen by 46 after increasing by 12 on Saturday, falling by eight on Friday, 51 on Thursday and 22 on Wednesday, rising by 31 on Tuesday and 22 on Monday, and falling by 13 last Sunday.

Regarding ICU patients, they have followed the same trend- ups and downs in the week but down at the end of the week on the previous week’s totals.