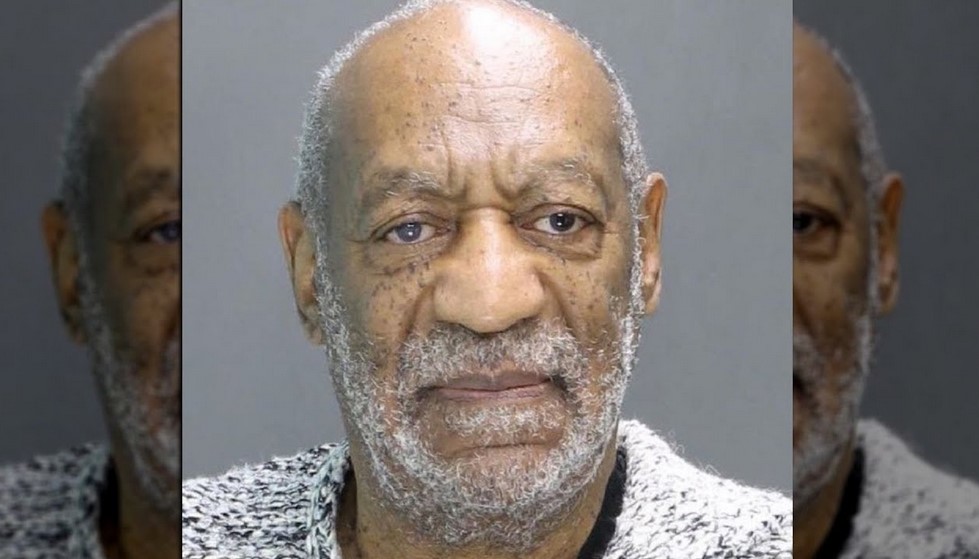 Actor Bill Cosby has already served three years of his ten-year sentence for sex offences, and is incarcerated in the SCI-Phoenix in Montgomery County state prison in Pennsylvania, but under US law, the 83-year-old is eligible to parole now after three years.

Cosby though – whose trial was the first celebrity trial of the #MeToo era – is refusing to participate in sex offender programmes laid on by the prison authorities, as he refuses to acknowledge any wrongdoing on his part, and has made it known that he is prepared to stay locked up, even if that means serving the full 10-year sentence.

Andrew Wyatt, a spokesman for the actor, calls the decision “appalling” and said Cosby “vehemently proclaims his innocence”, and his team are hoping that the state Supreme Court might well overturn his conviction after they heard his appeal last December.

Cosby’s trial came about as the result of a sexual assault complaint by Andrea Constand, a former Temple University basketball team manager, relating to an incident in 2004 at his property near Philadelphia – who granted permission to be identified in media reports, as reported by rte.ie.

His lawyers are claiming that the trial was flawed because the court allowed five other accusers to give evidence to support Constand’s sexual assault complaint, and also claim that the judge should not have let the jury hear Cosby’s damaging evidence from accuser Andrea Constand’s related civil suit.

The jailed actor Bill Cosby had broken all the racial barriers in 1960s Hollywood and went on to star in his top-ranked television sitcom ‘The Cosby Show’, which ran from 1986 to 1992.