Johnson’s Lead Slips, But Can Recover If Vaccines Go As Planned 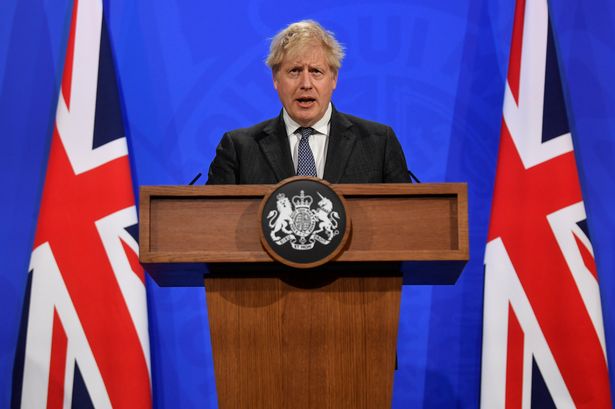 The Conservative party has taken a hit in their popularity after former senior advisor Dominic Cummings launched a vehement attack on Boris Johnson’s leadership during the coronavirus crisis. But the Tory party may recover if the vaccine rollout goes ahead as planned.

According to a poll conducted by Opinium for the Observer newspaper, the Prime Minister’s personal approval rating has fallen, but that too may recover “with time”.

And while the Conservative party’s popularity may have fallen with British voters, Labour’s has increased.

Cummings delivered a series of attacks on the government at a Commons select committee last week, saying Health Minister Matt Hancock should have been sacked and Prime Minister Johnson was not fit for a leadership position. However, the vast majority of people, 71 percent, still do not trust Cummings to be truthful. But 60 percent do believe him when says that the Prime Minister failed to take the threat of coronavirus seriously at the start of the pandemic and that he dismissed it as “the new swine flu”.

The public seem to largely approve of the government’s handling of the Covid-19 crisis even though it has dropped slightly over concerns about the Indian variant. Some 43 percent of those polled said they supported pushing back the promised easing of lockdown on June 21.

But a third of those polled, 34 percent, want restrictions lifted on June 21 as planned.

Seventy-one percent of Britons approve of the supply and provision of the vaccine while just nine percent disapprove.

Adam Drummond, Opinium’s associate director, told The Observer, “Whilst Dominic Cummings is seen as one of the least trustworthy men in Britain, the public do see some truth in the allegations he made against Boris Johnson’s government, puncturing the Conservatives’ post-Hartlepool bounce and reversing a recent spike in the prime minister’s approval rating.

“However, there are strong reasons to believe that this won’t last though, as the underlying approval figures for the vaccine rollout, which has driven voting intention since the beginning of 2021, are unchanged and remain very strong,” he added.