Most Spaniards Against Catalan Pardons, Including Sanchez’s Supporters 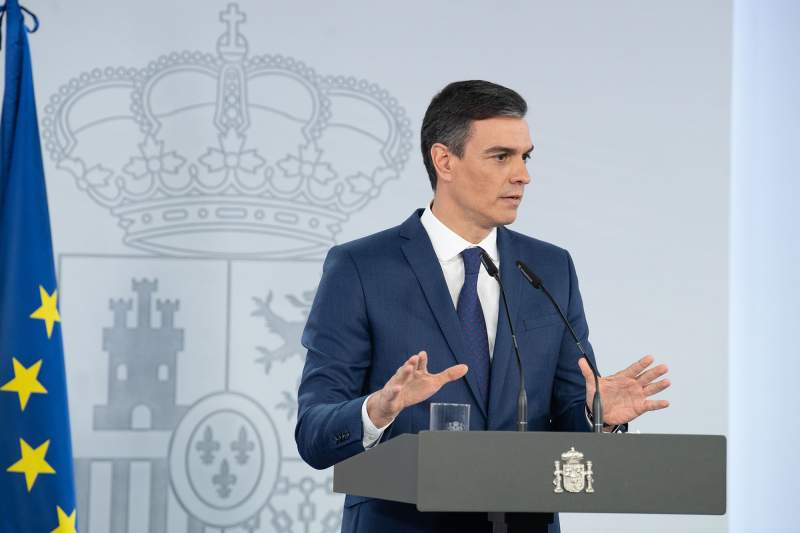 The vast majority of Spaniards are against granting pardons to jailed Catalan separatists, and even most supporters of Prime Minister’s Pedro Sanchez’s party, PSOE, are against the move.

Opposition parties, the Supreme Court – and now it seems public opinion – is against granting pardons to 12 Catalan separatist leaders convicted for various crimes in relation to the independence bid in 2017. Nine of them received jail terms of between nine and 13 years in October 2019.

Supporters of the opposition PP and Vox are most strongly against the pardon with their voters being 92.7 percent and 94.3 percent against respectively.

But PSOE voters are also in strong opposition with 67.8 percent against pardons. Just one in five PSOE voters say they would support a decision to release the separatists. Supporters of coalition partners Podemos, a party even more socialist than the Socialist themselves, are 52.7 percent against.