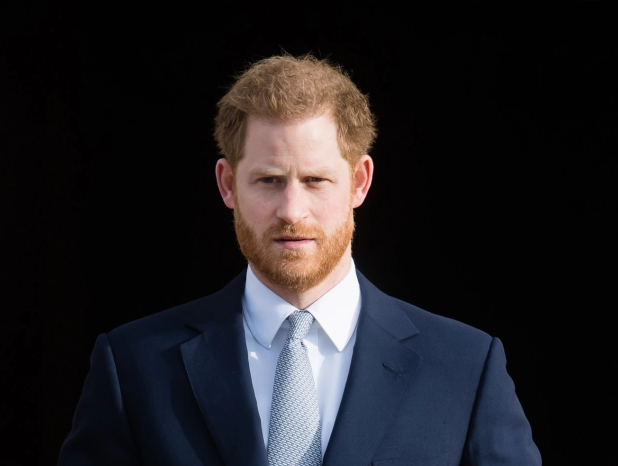 Petition Calling For Prince Harry To Give Up Royal Titles Gains Thousands Of Signatures. image: Wikicommons

Petition Calling For Prince Harry To Give Up Royal Titles Gains Thousands Of Signatures.

As many as 25,000 people have now signed a petition that was started off by royal expert Lady Colin Campbell demanding that Prince Harry give up all his royal titles to be able to indulge his personal beliefs without consequence to himself or the British monarchy.

The purpose of the Change.org appeal is to invite Prince Harry to “voluntarily” ask the Queen to put his “royal style, titles, and rank into abeyance.”

It comes after Harry and Meghan announced they’d be stepping down as senior royals permanently earlier this year. And Lady C, a prominent critic of the couple, said it would be “the right thing to do” for Harry to ask for his titles to be suspended.

In a statement to the Daily Star she said: “I have spoken to people, many people, who think it’s the right thing to do and it is the solution. It is a dignified solution for all concerned. To humiliate no-one and protect everyone. I think it’s a humane way of solving a very regrettable situation.”

She said Harry and Meghan would still be able to “sell their brand” without their titles.

Lady C added: “It is the best solution because it frees Harry to be able to indulge himself without consequence and without doing damage to the institution of the monarchy of the British nation, the British people and himself.

“As a purely private citizen, with no royal rank, style or title, he (Harry) will be able to indulge his personal beliefs, as is the right of all private citizens, without the consequential possibility of damaging the institution of the Monarchy or relations between Friendly Powers, and will be free to articulate beliefs, no matter how objectionable, without the fallout that is otherwise inevitable as long as he possesses royal status,” says the petition description.