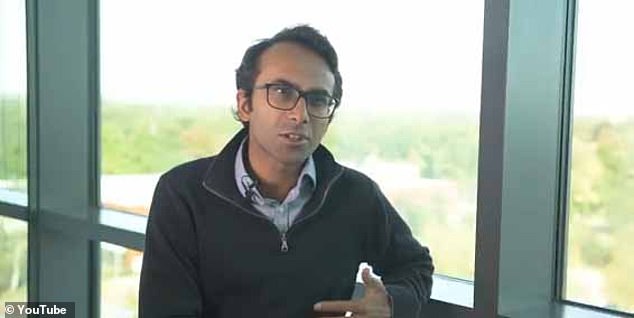 UK On A Knife-Edge As SAGE Experts Call For June 21 Freedom Day Delay.

A SAGE adviser to the UK government has today, May 31, called for June 21 lockdown easings to be delayed ‘for several weeks’ over the sharp rise in cases of the Indian variant. This is causing much concern with British expats in Spain who have eagerly and patiently waited to see their families and friends come out to visit them for over 15 months.

Professor Ravi Gupta, who is on the powerful NERVTAG committee, warned the third wave had already begun and infections could become ‘quite explosive’.

The Cambridge University microbiologist said vaccines were giving people a ‘false sense of security’ because they were slowing down rising case numbers but as the ‘normal’ case of infections were slowing down new positives of the Indian variant were going up.

Speaking in a personal capacity on BBC Radio 4’s Today programme, he said: ‘I think the problem is we are not too far from reaching the sort of levels of vaccination that would help us contain the virus. I think that people are not saying we should abandon the June 21 date altogether but just to delay it by a few weeks while we gather more intelligence and we can look at the trajectory in a clearer way.

Professor Gupta insisted: ‘If you look at the costs and benefits of getting it wrong, I think it is heavily in favour of delay, so I think that’s the key thing. Yes, we will learn to live with it but this date that was set did not take into account the fact we would have a new variant on the horizon, with properties that allow it to evade antibodies to some extent and a virus that is more transmissible.’

Britain’s Covid cases are up by almost half in a week driven by surging infections with the Indian variant after 3,240 were recorded yesterday. The UK registered more than 4,000 infections on Friday for the first time since the start of April.

But Government sources have now hinted the chance of this going ahead is ’50 – 50′ citing the recent rise in case numbers.

Ministers are not set to make a final decision until June 14, a week before the final relaxation is set to go ahead and the Prime Minister has repeatedly promised he will be led by ‘data, not dates’ – saying his easings roadmap will be ‘irreversible’.