Which coffee is the best for you to increase your productivity? 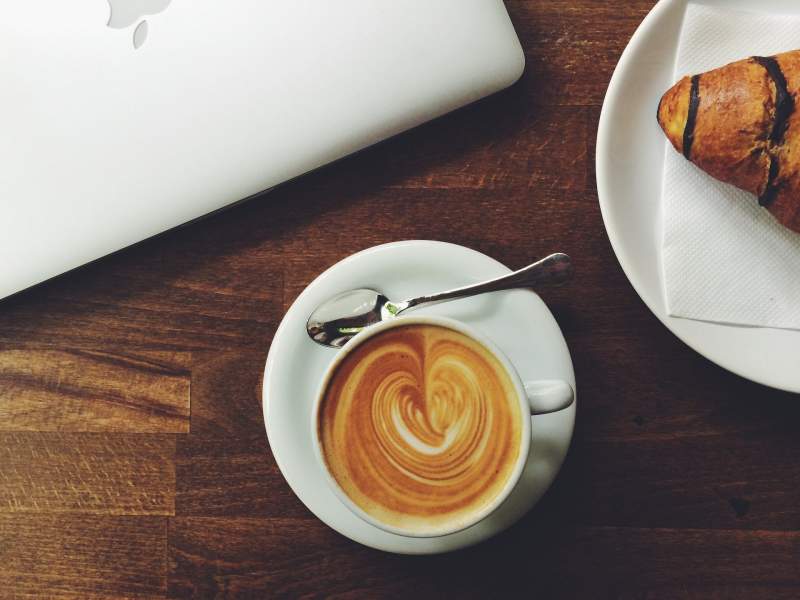 COFFEE, consumed by millions around the world, plays an important role in our society and gives drinkers the feeling of increasing the productivity thanks to their brew.

Many people feel that they simply can’t live without it and it is present in everything from friendly gatherings to important business meetings.

Some feel that they can’t start their morning without it and will include more than one caffeine boost to get them through the day.

Of all its many variations, can you guess which is the best brew for productivity?

Experts at BrewSmartly.com conducted a study investigating with 4,250 volunteers to find out just that.

They asked participants to complete short tasks before consumption of a specific coffee type and after.

The one that increased productivity the most was the espresso, resulting in an 80 per cent increase, with participants completing an average of five of ten tasks before the shot was drunk and nine of ten tasks after.

In second place was a regular sized cup of black coffee, increasing productivity by 75 per cent; and in third place came iced coffee with 67 per cent.

Surprisingly, decaf came fifth, with a 50 per cent productivity increase, comparable with espresso macchiato and latte.

Meanwhile, coming at the bottom of the table were the frappuccino, with just a 14 per cent increase and participants even saying that it was too heavy to concentrate and made them feel like napping afterwards, BrewSmartly.com reported.

Second from the bottom came Irish coffee, with a 17 per cent increase in the tasks completed after consuming it, but considering it contains Irish whisky it’s not surprising and the whipped cream topping with nutmeg make it tasty, but do not increased productivity.

Also with just 17 per cent was the cappuccino, and in third place, the café au lait with 25 per cent, this is dark coffee with hot milk. Its close relative, the flat white, which is an espresso with hot milk, did much better with an increase of 33 per cent.

So, now you what you should be drinking if you want to have a more productive day.