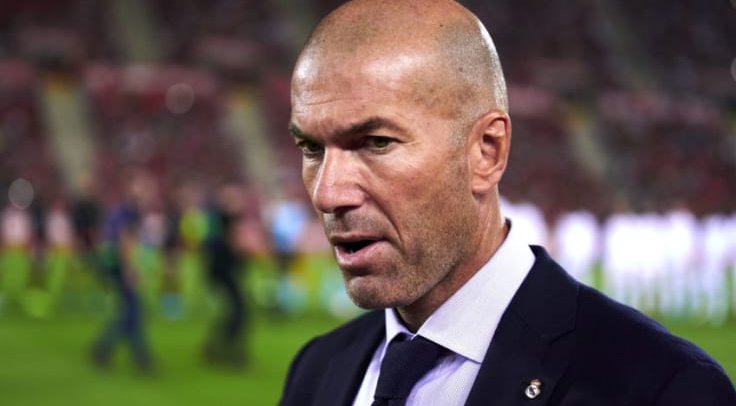 Zinedine Zidane has spoken out today, Monday 31, and explained exactly why he quit as the coach of Spanish football giants Real Madrid, citing a lack of faith in him by the club’s hierarchy to rebuild what is an ageing squad of players.

The Madrid club finished this season as their first in eleven years without winning any silverware, with a second-placed finish in La Liga Santander, and being knocked out of the Champion’s League at the semi-final stage, as well as enduring a humiliating defeat to third division minnows Alcoyanoa, in the Copa del Rey round of 32.

Published in Spanish sports daily, AS, the Frenchman had penned an open letter, where he said that when he left Madrid for the first time in 2018 it had been because he felt the club needed to adopt a new approach, then added, “Right now, things are different. I’m leaving because I feel the club no longer has the faith in me I need, nor the support to build something in the medium or long term”.

Continuing, “I wasn’t asking for privileges, of course not, just a little more recollection. It hurt me so much when I read in the press, after a defeat, that I would be sacked if I didn’t win the next game. It hurt me and the whole team because these deliberately leaked messages to the media negatively influenced the squad, they created doubts and misunderstandings”.

According to Sky Sports in Italy, there is the possibility of Real turning to Antonio Conte to replace Zidane, after their first-choice Max Allegri ended up taking over at Juventus, and Conte stepped down as coach of Inter Milan.