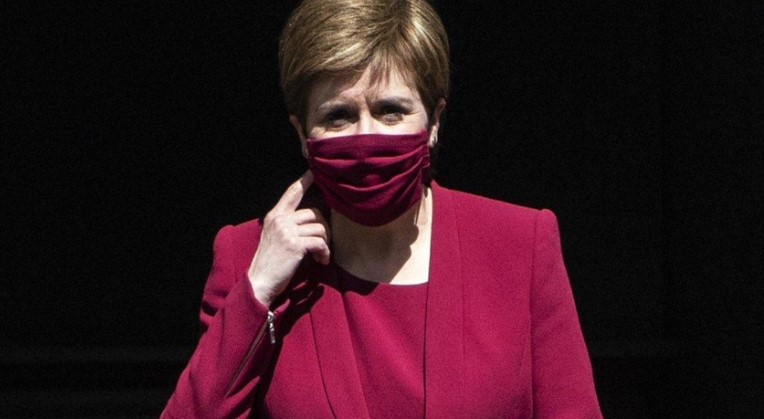 Nicola Sturgeon has been dealt a fresh blow after Joanna Cherry has today, Monday 31, announced her resignation from the SNP’s National Executive Committee (NEC).

In a post on Twitter, the MP for Edinburgh South West said, “I’ve resigned from the NEC of the SNP. A number of factors have prevented me from fulfilling the mandate party members gave me to improve transparency & scrutiny & to uphold the party’s constitution. I won’t be making any further comment at this stage”.

Ms Cherry’s resignation comes hot on the heels of SNP national treasurer Douglas Chapman’s decision last Saturday 29 to quit the party, with the Dunfermline and West Fife MP claiming he was not given enough information to do his job, according to the Express.

John Swinney, the Deputy First Minister has also been forced into denying an allegation of party funds being misappropriated, appearing on ‘The Sunday Show’ on BBC Scotland, he was asked if it was true that Police Scotland are investigating “£600,000 of SNP funds that were raised by activists and campaigners and perhaps diverted elsewhere?”, to which Mr Swinney replied, “Not to my knowledge, no, I don’t understand quite what’s prompted this”.

“The National Executive Committee has responsibility for scrutinising the party’s finances, and in addition to that, the accounts of the party are independently audited by external auditors and are submitted to the Electoral Commission for scrutiny. So there’s a huge amount of scrutiny of party finances that goes on”, he added.

He added, “The SNP has long been gripped by a kind of centralism and secrecy that would make Lenin blush. From the failure to provide basic answers on what an independent Scotland would use as a currency, to the radio silence on what is going on in the party’s bank account – the people of Scotland deserve answers now”.