King Felipe Will Receive The First Andalucian Medal Of Honour 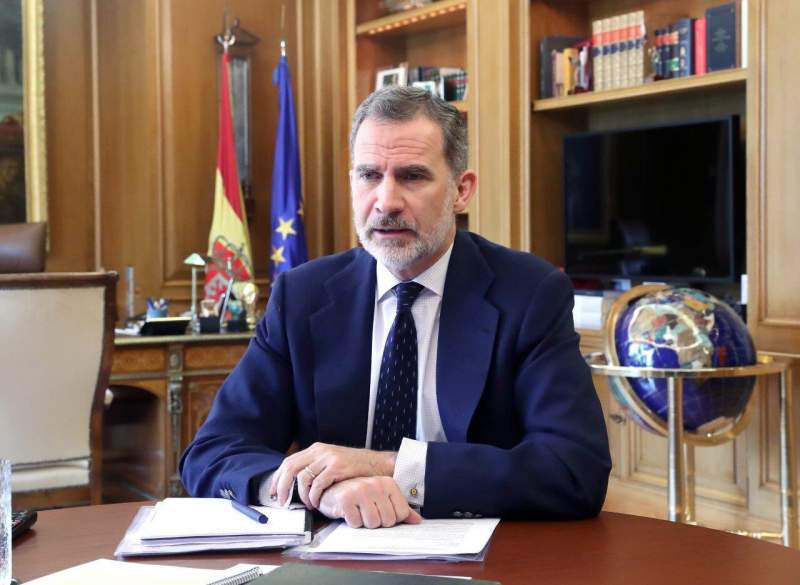 The King of Spain, Felipe VI, will receive the Andalucian Medal of Honour at the Palacio de San Telmo on Monday June 14.

The King will be the first person to achieve this distinction because he “embodies the most solid affective bond of Andalucia with all the State institutions,” according to the Junta de Andalucía.

The Andalucian Governing Council is set to approve the decree tomorrow, June 2 and parliament has been informed of the decision.

President of the Junta de Andalucia, Juanma Moreno, proposed that the King be the first recipient of the award.

“The holder of the Crown personifies the principles and values ​​that sustain and reinforce our collective identity as a Spanish nation and that provide Andalucia with the best benchmark of harmony, serenity, enthusiasm and determination with which to face the vicissitudes of the present, undertake the recovery and working together for the future,” the government said in a remarkably florid press release.

“World society in general, and within it Spanish and Andalucian society, is going through one of the most committed moments in contemporary history; a challenge that tests, once again, and with unusual harshness, organisational skills; levels of resistance as a socioeconomic system; the soundness and suitability of its institutions; and, as a key element, the collaboration between them and the cohesion of citizens and their representatives around their shared objectives. The figure of Felipe VI provides Andalucians, in this extraordinary situation, a clear mirror of their strengths and a moral reinforcement of the greatest relevance for the development of their capacities,” the statement added.